MOSCOW, November 27. The decision of the Russian Federation on suspension of the visa-free regime with Turkey is not critical for the Russian tourism industry. This opinion was expressed by Executive Director of the Association of tour operators of Russia (ATOR) Maya Lomidze. 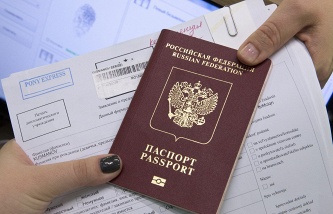 “Speaking about outbound tourism, and at the moment this solution is not critical. Tours don’t sell now, then now is not the season,” – said Lomidze.

“For inbound tourism (decision on suspension of the visa regime – ed.) is also not particularly critical, because the thread was from a small Turkey,” – said Lomidze.

About 360 thousand Turkish citizens entered the territory of Russia since the beginning of 2015, which is 9 times less than the tourist flow from Russia to this country. These data were provided on Friday, Vice-President ATOR Dmitry Gorin of the radio station “Russian news service”

“The purpose of tourism in the Russian Federation comes 130-150 thousand Turkish citizens. Only the year was about 360 thousand people”, – he noted.

“In the summer every month in Turkey is resting 700-800 thousand citizens of the Russian Federation, it is 3.3 million citizens annually, not counting individual trips – those who go on business, there is this property, ethnic roots or family ties,” said Gorin.

From January 1, Russia will suspend the visa-free regime with Turkey. “This is directly related to the security of Russia, our citizens. Via Turkey established the traffic of militants in various areas”, – said today the Minister of foreign Affairs of the Russian Federation Sergey Lavrov.

At the moment the flow of Russian tourists to Turkey has been stopped due to the recommendation of the Russian foreign Ministry to avoid travelling to the Republic because of the increased terrorist threat. 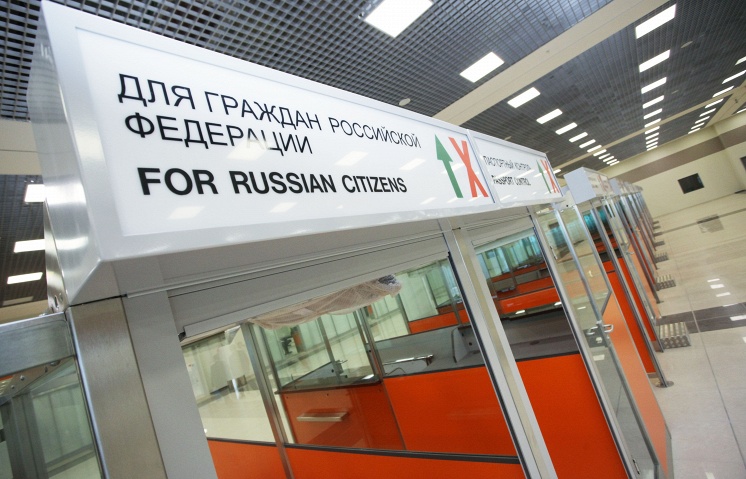