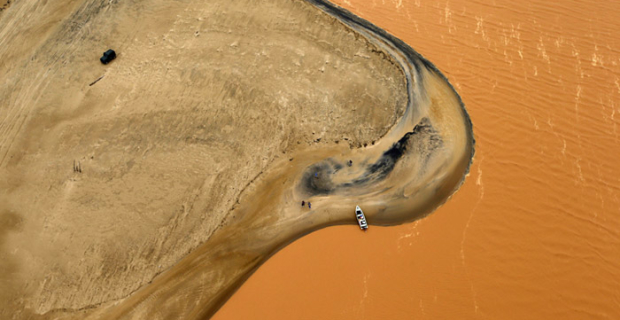 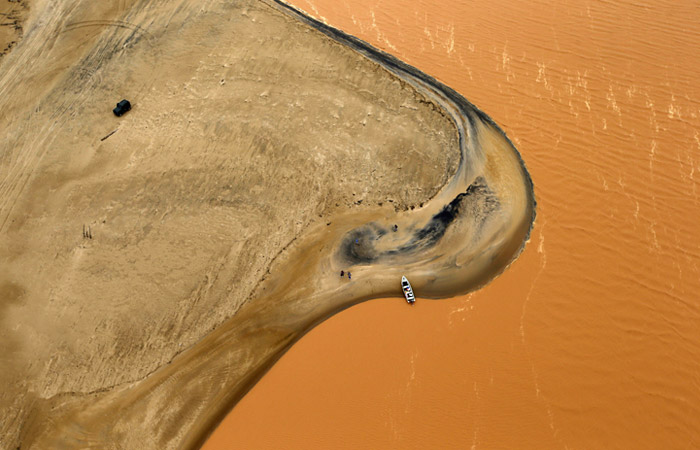 Moscow. November 30. The Brazilian government announced the preparation of lawsuits against mining companies BHP Billiton and Vale, as well as their local joint venture Samarco Mineracao for the compensation of damage caused by the breakthrough of the dams at the iron ore mine in Minas Gerais at the beginning of November.

The amount of claims that can be filed as early as Monday, is estimated at 20 billion reais ($5.3 billion), The Wall Street Journal writes.

The funds will be spent in a Fund that will help mitigate the consequences of the accident at Rio Doce – the main river of the region.

As reported, on November 5 has broken the two tailings dams near the Samarco mine, killing at least 13 people, more than ten people are reported missing. Due to the destruction of the village of Bento Rodriguez over 600 local residents lost their homes.

The UN report confirmed that the breakthrough of the dams was accompanied by the release of toxic wastes, and measures taken Samarco was not enough to prevent damage. As a result of an accident in the water and soil got about 50 million tons of waste from iron mining, which had high levels of heavy metals and other toxic substances, including mercury, arsenic, chromium and manganese in quantities dangerous to humans.

Breakthrough of dams Samarco has become the biggest disaster in the history of mining industry of Brazil.

Share prices of BHP Billiton during Monday trading in London fell by more than 6% to its lowest level since 2008.