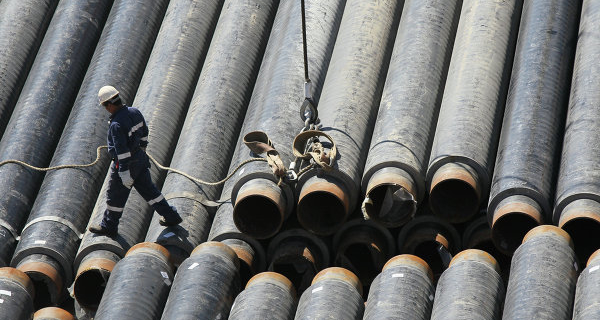 Construction “forces of Siberia” is part of the upcoming deliveries of Russian gas to China, a contract was signed between Gazprom and China’s CNPC in may 2014. 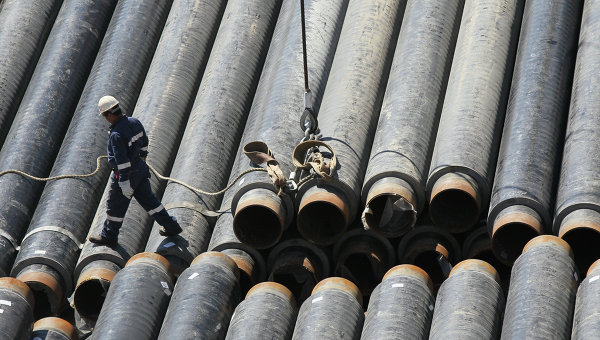 MOSCOW, 30 Nov. Gazprom has announced an open request for proposals for the selection of General contractor for the construction of four sections of the gas pipeline “Power of Siberia” in total amount 155,9 billion rubles, according to materials of the company.

A prerequisite is the involvement of subcontractors (co-contractors) from among the small and medium-sized businesses. The total length of the four sections is 822,1 kilometers.

According to the construction contract, “the contractor agrees in the original terms to build and provide the customer with the finished construction objects”. In particular, in the list of objects includes: laying of pipelines, construction of power lines, cable lines and so on. Applications will be accepted until December 8th, the results will be announced on December 11.

Construction “forces of Siberia” is part of the upcoming deliveries of Russian gas to China, a contract was signed between Gazprom and China’s CNPC in may 2014. The expectations of “Gazprom” gas supplies to China via the pipeline could start in 2018 in the amount of 5 billion cubic meters and will subsequently be increased to 38 billion cubic meters per year. The length of the pipeline is about 4 thousand kilometers, his work will provide 8 compressor stations with a total capacity of 1331 MW.