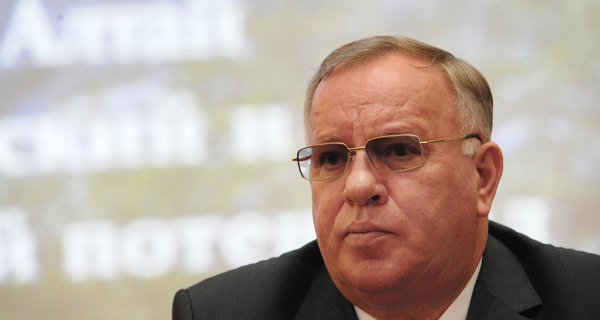 In Russia there are powerful centers of Turkic culture – Tatarstan, Bashkortostan, Altai Republic. Need denser to strengthen the Turkic brotherhood in Russia, but it is not necessary to do it under the covert control of Ankara, the head of the Altai Republic Alexander Berdnikov. 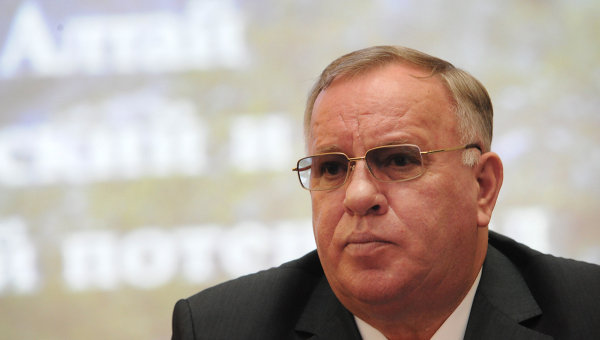 NOVOSIBIRSK, 1 Dec. The strengthening of Turkic brotherhood need to engage tightly within Russia between regions with the major centres of this culture, not necessary to do this under the control of Ankara, the head of the Altai Republic Alexander Berdnikov.

Last Friday, the Ministry of culture of the Russian Federation sent to the government proposals on the restriction of humanitarian cooperation with Turkey. The Ministry also sent to the regions, including the Altai Republic, which has observer status in this organization, a letter with a proposal to immediately suspend contact with the International organization of Turkic culture (TURKSOY).

“Certainly, we would stop these contacts, even if this letter was not. Of course, the Altay is the cradle of Turkic civilization, but primarily it is an integral part of the great Russian state”, — Berdnikov wrote in his blog on the official portal of the region.

He noted that currently the relations with Turkey have become very “hot” topic of discussion in blogs, social networks, in kitchens and on buses. “People agree on a single opinion: Turkey has emerged as the most unfriendly country, and the gap of any relationship in this situation was absolutely inevitable,” he said.

Berdnikov wrote that he is always with careful aspiration to dominate Turkey in the Turkic world, and was opposed to the Altai youth received training in this country, as humanitarian, cultural and educational ties and often follows the so-called “humanitarian intervention”. “We have seen enough example of the Soros Foundation” said in the blog.

He noted that powerful centers of Turkic culture is on the territory of Russia — Tatarstan and Bashkortostan Republic Altai maintains a close relationship. “I think you need denser to strengthen the Turkic brotherhood inside of our homeland, not necessarily to do it under the covert control of Ankara,” he said.

Berdnikov also believes that music and competition of the Turkic peoples is quite possible to carry out on the territory of Russia, as still more than half of the performers in the contest Turkvision were from Russia.

“I want to emphasize that the Altai intelligentsia and all the people of Gorny Altai are sensitive to this decision. In social networks people call each other to refrain from traveling to Turkey to buy a Turkish fruit, clothes. And that is a completely sincere change of heart,” wrote Berdnikov.