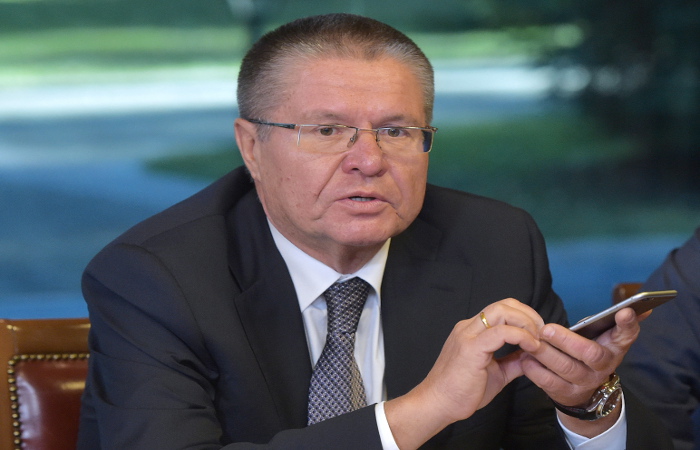 Moscow. December 7. The head of the Ministry of economic development Alexei Ulyukayev believes that the privatization of Rosneft in 2016 possible and it will not violate the government resolution on the sale of shares of the company at a price not below the IPO price, as in rubles, the share price is now higher.

“Can be privatized including “Rosneft” – it is in the privatization plan for 2016, it is planned to sell 19.5 per cent. At market price, no other price can not be”, – he said of his position in the issue of privatization of “Rosneft” in an interview with the newspaper “Vedomosti” published on Monday.

According to the decree of the government of the shares sold is not below the price of the initial public offering in 2006. Then one share and the receipt cost to 7.55 dollars. The President of “Rosneft” Igor Sechin recently said that the price for the privatization should be not below 8,12 dollar – so much for a “paid in reference transactions by other shareholders.”

“Now the ruble share price “Rosneft” higher than it was in 2006. For dollars the shares are not sold, dollars sold ADR, now they really are cheaper. We are located in the Russian jurisdiction and are talking about the ruble price of Rosneft shares. So, from my point of view, this condition (not below the offering price in 2006 – if) running” – expressed his position about the possibility of the sale of “Rosneft” Ulyukayev.

As reported, Prime Minister Dmitry Medvedev in November of last year signed the order required for the privatization of 19.5% stake in Rosneft, owned by the state holding Rosneftegaz.

The order authorizes the disposal of up to 2 billion 66 million 727 thousand 473 shares of oil companies are not cheaper prices public offering in 2006.

The reduction in the share of Rosneftegaz in the equity of Rosneft from 69.5% to 50% + one share provided for in the approved 2013 program of privatization. This Directive allows you to make a sale, but its timing does not fix.