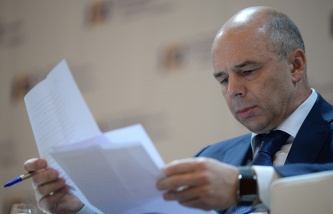 TOKYO, 8 December. /Corr. Vasily Golovnin/. The Minister of Finance of Ukraine Natalie Jaresko did not rule out that Kiev will refuse to repay Russia the $3 billion of debt, the repayment term of which expires December 21. She declared it in published on 8 December interview with the leading Japanese business newspaper Nikkei.

“We are preparing for any eventuality,” said Jaresko in response to the question about the possibility of failure from the payment. She was critical about the Russian proposal to repay the debt in installments under Western guarantee. “This is contrary to the criteria of the International monetary Fund to assist Ukraine”, – said the Minister, again demanding debt restructuring in Russia.

“We feel in this matter a strong pressure from the people, who opposed the return of the debt,” – said Yaresko.

The Finance Minister also утверждfет that in 2016 Ukraine will increase its GDP by 2% compared to the current year when it is expected to drop this indicator at 9%.

In December 2013, Russian President Vladimir Putin and Ukrainian President Viktor Yanukovych have agreed that Moscow will give Kiev a loan of $15 billion through the placement of Ukrainian securities. Under this program, bonds for $3 billion were placed on the Irish stock exchange on 20 December 2013 and bought by Russia at the expense of the national welfare Fund. The last coupon payment on the loan of the Russian Federation were made by Ukraine in June of this year. Now Russia expects full repayment of the loan to $3 billion in December. 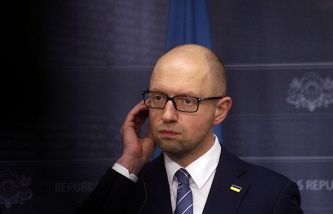 The President of Russia Vladimir Putin at the summit of “twenty” in Turkey reported that Moscow offered to the over payment on the debt of Ukraine for the years 2016-2018 $1 billion a year. “Because our partners are confident that the solvency of the Ukrainian state will grow and we have no reason to doubt that we get even three billion (dollars) next year, no there were no fears of our partners to speak with assurance on this loan,” added the head of state. He noted that the Russian Federation asked for such assurances from either the U.S. government or from the EU or from international financial institutions.