The bill provides, in particular, the expansion of the list of places of detention, are entitled to attend the members of public Supervisory commissions to assist therein. 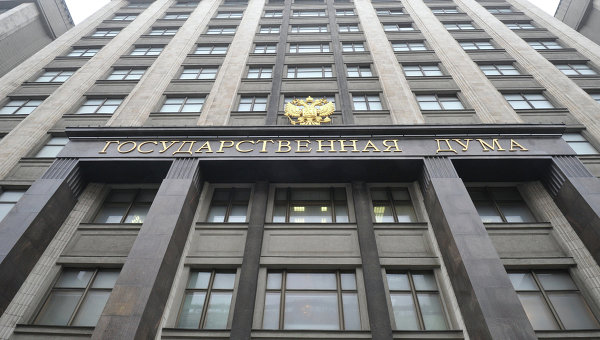 MOSCOW, 9 Dec. The government submitted to the state Duma a draft law regulating the work of members of public monitoring commissions (PMCS) in places of detention, it follows from an electronic database of draft laws the lower house.

In particular, according to the draft law expands the list of places of detention, are entitled to attend the PMC members to assist therein.

“The bill provides for legislative regulation of the exercise by members of public monitoring commissions film-, photo – and video recording of persons in places of detention”, — stated in the explanatory note to the bill.

The document also proposes to Supplement the list of grounds on which a public Association may not be admitted to the nomination of candidates for the PMC. Such basis will be the inclusion of a public Association in the register of noncommercial organizations performing the functions of a foreign agent.

“In addition, the bill proposes to establish that the PMC members may not be persons having unexpunged or outstanding conviction, as well as persons who have close relatives serving their sentences in places of deprivation of liberty”, — is informed in the document.

“At the same time the bill provides for the duty of the Secretary of the Public chamber of the Russian Federation to contact the appropriate authorities with representation about check the information about the candidate in members of public monitoring Committee and the nominating non-governmental organization”, — stated in the explanatory Memorandum.