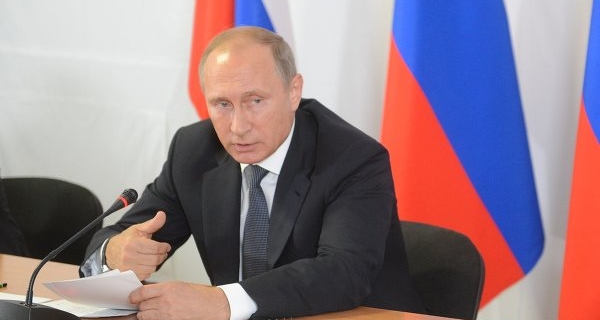 The head of state, it is expected that during the meeting with the government will also consider a number of current issues. In the message Vladimir Putin has given instructions to the Federal ministries and departments for the coming year. 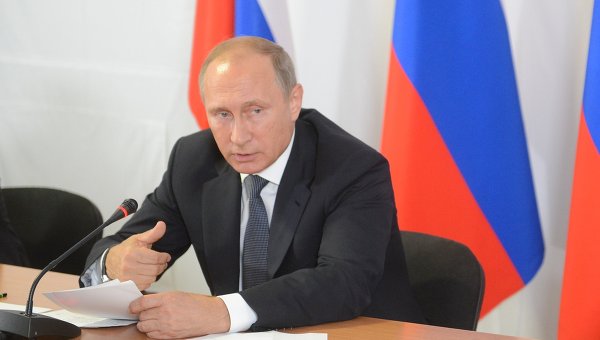 MOSCOW, 9 Dec –. President Vladimir Putin meeting with government members to discuss the implementation of his message to the Federal Assembly.

“The main theme of the meeting is implementation of the President’s address to the Federal Assembly of the Russian Federation from December 3,” reports the press service of the Kremlin.

It is planned that the head of state with the Cabinet of Ministers will also discuss a number of current issues.

In a message to Putin not only assess the current situation in the economy, but also voiced a number of orders of the Federal ministries and departments for the coming year.

He also proposed in 2016 to capitalize a Fund to support industry at 20 billion rubles.

Speaking about agriculture, the President said that Russia in this area has made a breakthrough, and by 2020, the need to fully provide domestic market with domestic food. He also noted that Russia may become the largest global supplier of healthy, organic, quality food. “To accomplish such ambitious tasks, it is necessary to focus resources to support primarily those farms that are highly efficient. It is on these principles to build a program of agricultural development”, — said the President.

The President also said that we should seize idle lands from unscrupulous owners and sell them at auctions, the relevant law should be adopted in autumn 2016.

The head of state said that in the system of compulsory medical insurance, you need to create a special Federal — to Finance expensive operations, and the corresponding amendments to the state Duma will take in the spring.

The Federal budget for 2016 provides for income 13,738 trillion rubles and expenditure 16,099 trillion. The budget deficit, respectively, will be at 2.36 trillion rubles, or 3% of GDP. Document drawn up on the basis of average annual prices for Urals oil at $ 50 per barrel and average year of dollar’s rate at 63.3 per ruble.

Meanwhile, world oil prices in recent days amid OPEC decision not to reduce production are near seven year lows in the 40 rubles, the dollar rate gets to 70 rubles.