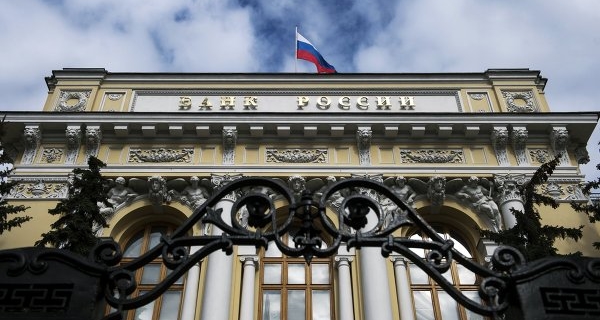 The license of the Commercial Bank development withdrawn from 14 December. By total assets, according to “RIA Rating”, held on October 1, 2015 570-e a place in Russia’s banking system. 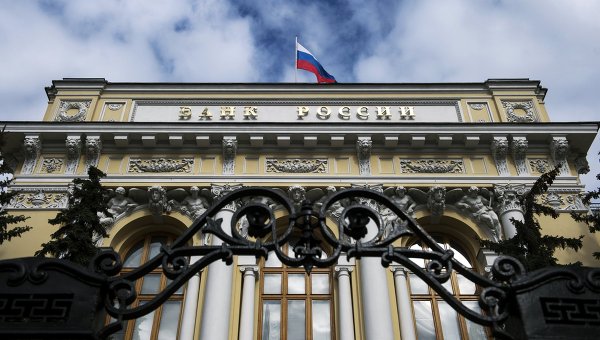 MOSCOW, Dec 14. The Bank of Russia on 14 December withdrew the license for banking operations in Moscow “Commercial Bank of development” (CBD Bank), is spoken in the message of the regulator.

CBD the Bank was not in compliance with the requirements of the legislation and normative acts of the Central Bank in the field of combating the legalization (laundering) of income obtained by criminal means and financing of terrorism in parts of timely and quality reporting to the authorized body, notes the regulator.

In the CBD, the Bank appointed a temporary administration.

The Bank is a participant of the Deposit insurance system. By total assets, according to Central Bank data, as of 1 December 2015 566 took place in the banking system of the Russian Federation.