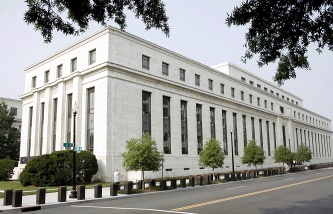 MOSCOW, December 17. According to the head of Committee of civil initiatives, former Russian Finance Minister Alexei Kudrin, increase of the Federal reserve system (the fed) discount rate to 0,25-0,5% without a major impact on the economic situation in the United States. About this politician wrote Tuesday in his microblog on Twitter.

“It will not change the situation in the USA, but slightly weaken emerging market currencies and a further decline in oil prices”, – Kudrin writes.

The politician also stressed that the fed’s decision was “expected and in a timely manner”.