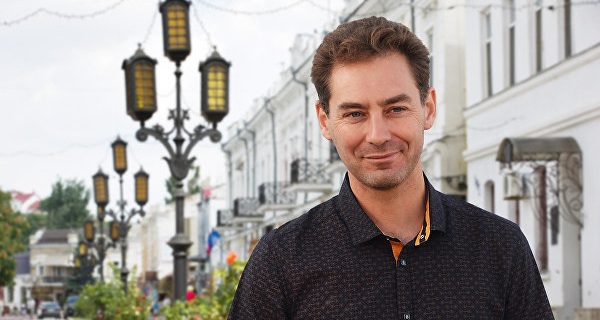 Membership in United Russia accused of extortion, the head of administration of Feodosia Dmitry Shepetko will be suspended until the court decision, said the head of the Crimean regional branch of the party Vladimir Konstantinov. 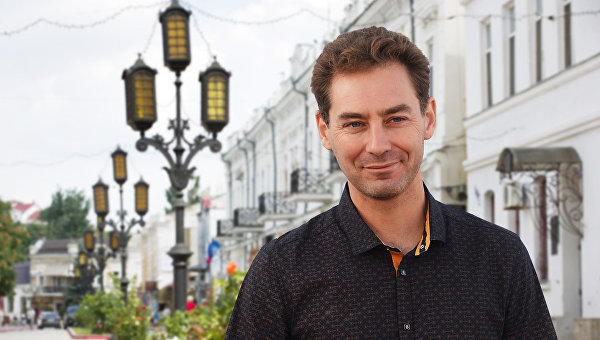 SIMFEROPOL, December 23. Membership in the party “United Russia” detained the head of administration of Feodosia Dmitry Shepetko, accused of extortion, will be suspended today pending a court decision, told reporters the head of the Crimean regional branch of the party Vladimir Konstantinov.

The head of administration of Feodosia Dmitry shepetkov and his Deputy Makar Makarov were detained on Monday by the FSB. The reason for the detention was the extortion of money from businessmen. According to the investigation, November 6, 2014 a local businessman appealed to Shepetkovo with the application for renewal of the lease of the land plot of 2 hectares. To “solve this issue” shepetkov and Makarov demanded from the businessman a bribe in 300 thousand dollars, found in the RF IC.

On the given fact criminal case under part 6 St. 290 criminal code (bribery in especially large scale), part 4 of article 291.1 of the criminal code (mediation in bribery in especially large size). Wednesday Shepetkovo and his Deputy were indicted on charges of bribery, upon the request of the investigator to the head of administration of Feodosia the measure of restraint in form of detention for two months.