MOSCOW, December 28. The idea is to send to officials as a gift for the new year book “Words that change the world” consisting of quotations of Vladimir Putin, most likely is an initiative of the Department of internal policy, not from the presidential administration. This was reported by press Secretary of the head of state, Dmitry Peskov. 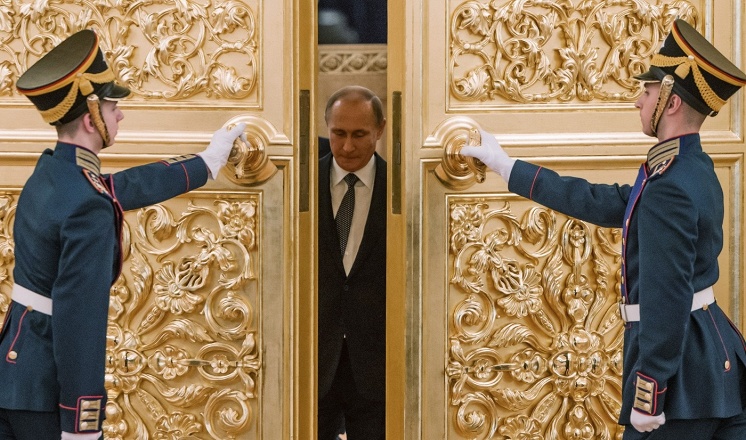 “I this book has not seen, not read and I don’t know who sends it, he said. – There seems to be written that it is the Management of domestic policy making, our colleagues are doing. So unfortunately, I can’t say anything”.

A Kremlin spokesman clarified that the existence of this collection learned “today from the flow of information”. “I was not aware of this”, – said Peskov.

The President’s press Secretary also said that he did not know whose was the idea of publishing such a book. “I wouldn’t say that it’s something centralized on behalf of the administration of the President,” he said. – It, probably, or Management can prepare, or some institutions, or funds to prepare. I have no information, so I can’t say anything”.

According to some media, a collection of quotations Putin called “Words that change the world. Key quotes from Putin” movement issued a “Network”, she was sent to the governors, speakers of regional legislatures, some state Duma deputies, representatives of the popular front, members of the Council of the Public chamber and the secretaries of the regional chambers.

At almost 400 pages collected 19 of Putin’s speeches and articles in chronological order.