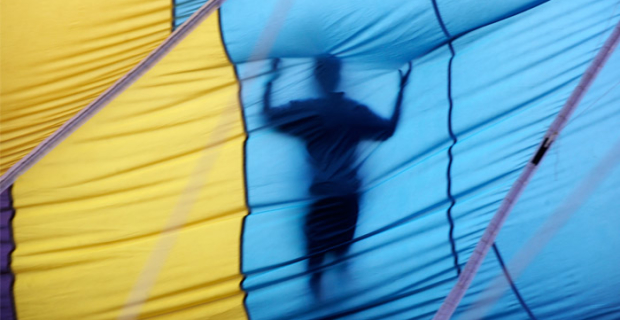 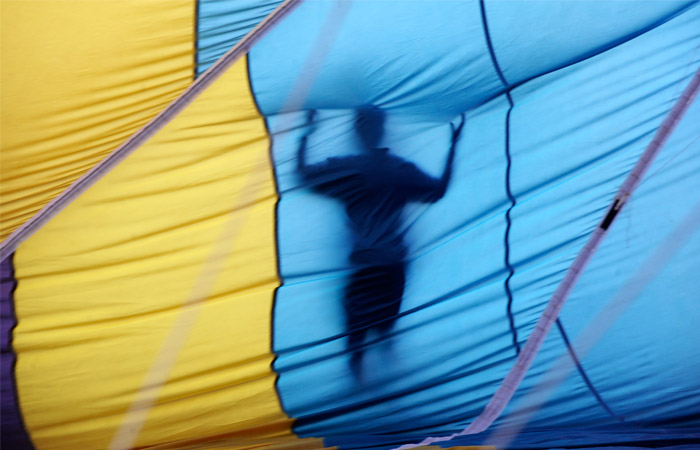 Moscow. December 29. The Ministry of economic development and trade (MEDT) of Ukraine has developed together with other bodies of Executive power proposals on the establishment of retaliatory sanctions: the imposition from 2 January 2016 to Russian goods import duty rates MFN and January 10, 2016 – prohibition of import of some of them.

These measures are in response to Russia’s decision to suspend from January 1, 2016 the Agreement on free trade zone with Ukraine.

“In order to protect economic interests and security of Ukraine, restoration of violated rights, freedoms and legitimate interests of Ukrainian citizens, society and the state caused by the actions of the state-aggressor – the Russian Federation, limiting the realization of the legitimate rights and interests of subjects of foreign economic activity of Ukraine, taking into account a fundamental breach of Contract on free trade zone dated 18 October 2011”, – said in a statement on the Ministry’s website on Tuesday.

In addition, in the proposed list of potassium chloride, insecticides, fungicides, herbicides, means to prevent the germination of sprouts and plant growth regulators, rodenticides, artificial casing for sausage products, equipment for Railways or tramways and locomotives are diesel-electric.

The Verkhovna Rada adopted the law granting the government powers to apply adequate economic measures to the state aggressor 24 December and on 29 December it was signed by President Petro Poroshenko. The law comes into force on the day following the day of its publication.

Prime Minister of Ukraine Arseniy Yatsenyuk said Tuesday that the Cabinet will impose counter-sanctions against the Russian Federation after signing by the President of Ukraine of amendments to the law on FEA. The Prime Minister reminded that the Russian Federation was held 16 rounds of negotiations in order to remove fears of Moscow in connection with the entry into force of the free trade zone with the EU, but they in what have not resulted.