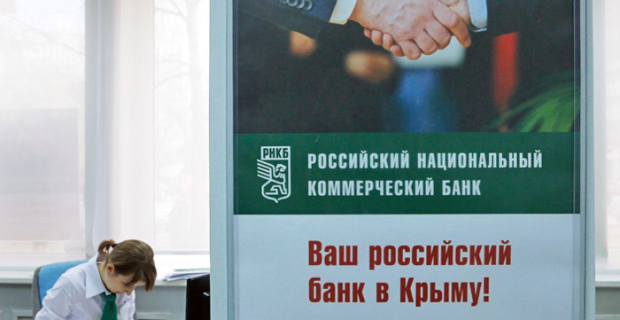 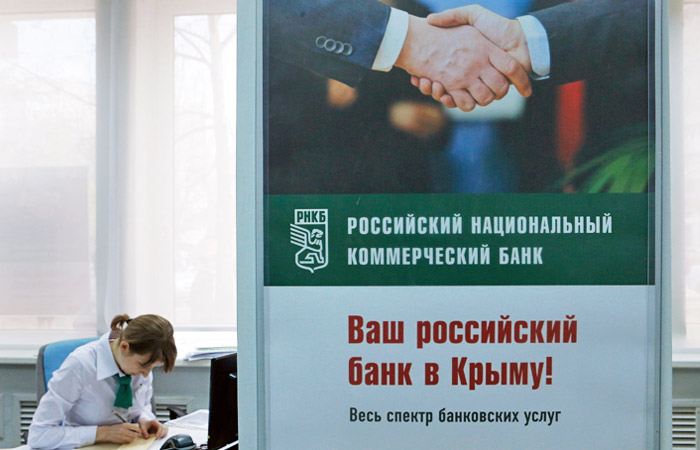 Moscow. January 12. Russian national commercial Bank (RNCB), operating in Crimea, which is under U.S. sanctions, now 100% owned by the Russian Federation, according to a press release from the Bank.

“30 December 2015, the Russian Federation represented by the Federal Agency for state property management became the owner of 1,765 billion ordinary registered shares of PJSC “Russian national commercial Bank”, representing 100% of its authorized capital”, – stated in the message on the website of the Agency.

Sources on the market in July 2015 said that RNCB will soon come under the control of the state and its major shareholder will be the Federal property management Agency. Then in a press-service RNCB reported that they did not have such information, review of Rosimushchestvo could not be obtained. The Agency now confirms that he became a shareholder of the Bank.

“The Bank’s transfer of the ownership of the state on behalf of Rosimushchestvo is, without exaggeration, the most significant event in the history of the RNCB. We make every effort to ensure that residents of the Peninsula with high quality financial services and we hope that with the support of a shareholder, the Bank will be taken to a new level in terms of working with clients and interacting with Federal and regional authorities”, – said the head of the Board of Directors Ruslan Arefiev.

Before moving under the control of the Russian Federation beneficiaries were five individuals through the company “RNCB holding.”

RNCB recently, is a backbone Bank of the Republic of Crimea. In the third quarter of 2015, he took the 90th place in terms of assets in ranking “Interfax-100” prepared “Interfax-CEA”.

Until March 2014 the owner RNCB was the Bank of Moscow after the annexation of Crimea, the Bank was sold to the Crimean Republican enterprise “Water of Crimea” belonging to the government of the Crimea, and became the largest financial institution on the Peninsula. In January 2015, the government of Crimea came out of the capital of RNCB, and its owners have become Daria Demchenko, Vladimir Kazantsev, Igor Lebedev, Valery tumenev and Tatyana Makarova.