MOSCOW, January 13. Ex-Minister, Minister of Finance Alexey Kudrin has no plans to return to public service. 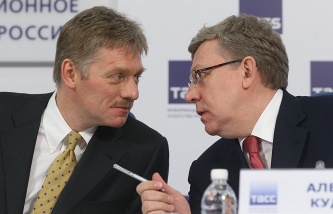 He declared it on air “Russian news service”.

“I’m still not going back, I haven’t commented on this topic. It seems to me, all sorts of ducks newspaper ahead of all possible events”, – said Kudrin.

Alexei Kudrin served as Finance Minister in 2000-2011 Now he is the head of Committee of civil initiatives and a member of the Presidium of the economic Council under the President of Russia.

At the end of 2015 in the media appeared information that Kudrin might return to work in power structures in early 2016 In the Kremlin did not comment on reports of a possible return Kudrin to work in government structures, passed earlier. 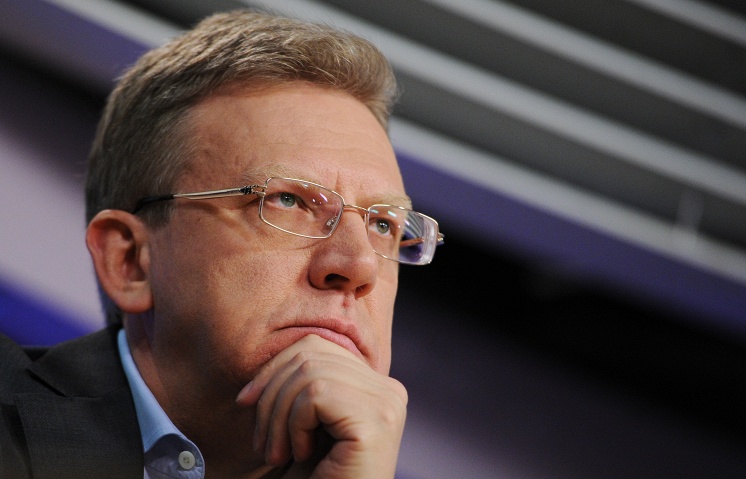