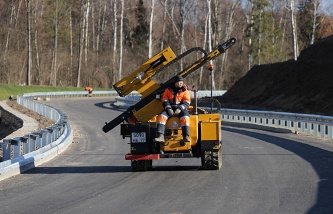 KHABAROVSK, January 14. /Corr. Sergey Mingazov/. The project of the road “Bypass Khabarovsk”, which will be built in years 2017-2019 under concessions, will be presented to potential investors on 5 February in Moscow. Applications from potential concessionaires will be accepted until March 10. The cost of construction is estimated at 32 billion rubles On Thursday have informed in the government of Khabarovsk territory.

The project toll roads in Khabarovsk develop with TOR and China

“On 5 February in Moscow will take place presentation of investment project for the establishment, financing and operation of the road “Bypass Khabarovsk km 13 – km 42″. Its construction is planned on the basis of state-private partnership and concessions. The project cost is estimated at 31,67 billion rubles”, – said the representative of the government. He added that the event will be representatives of the Ministry of transport of the Russian Federation and the government of Khabarovsk territory, after that there will be individual meetings with interested companies and potential investors.

The length of the road will be almost 27 km Roadway width of 15 meters, four lanes and the speed limit is 120 km/h will allow up to 96 thousand cars a day. The route will pass through five interchanges, 24 bridges and overpasses. On the track will install five toll booths barrier type. Scheduled to begin construction in 2017 and complete in 2019.

Road “Bypass Khabarovsk” should bind the Federal highway Chita-Khabarovsk, Khabarovsk-Vladivostok, the freight traffic which now passes through the administrative center of the region, and to provide road infrastructure to the territory of priority development “Khabarovsk” (platform “Airport”, “vanguard”, “Rakitnoe” with total investment exceeding 30 billion rubles). In the future it will be provided with new transport links with China through the border crossing at Big Ussuricum the island.

This is the first project of public-private partnership in the far East of Russia. He also stated in seven PPP projects, for financing of which will be used the money collected by the toll system “Platon”. 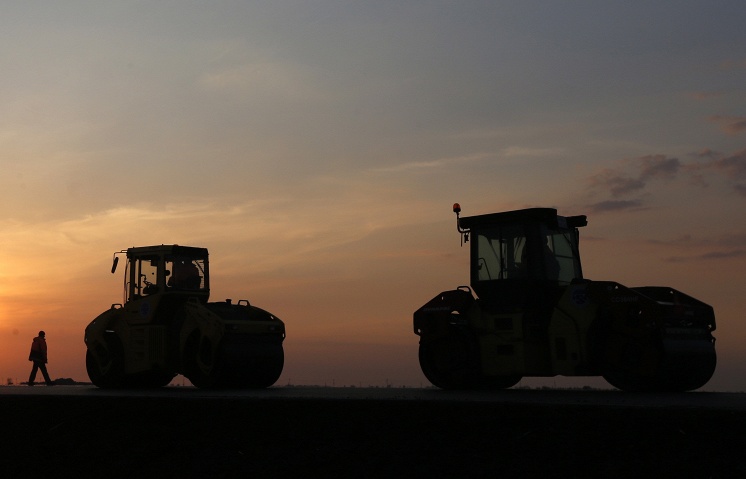