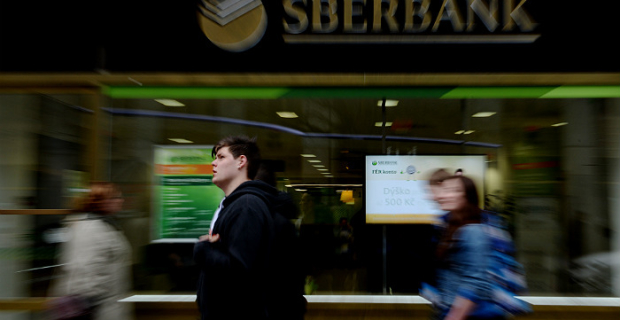 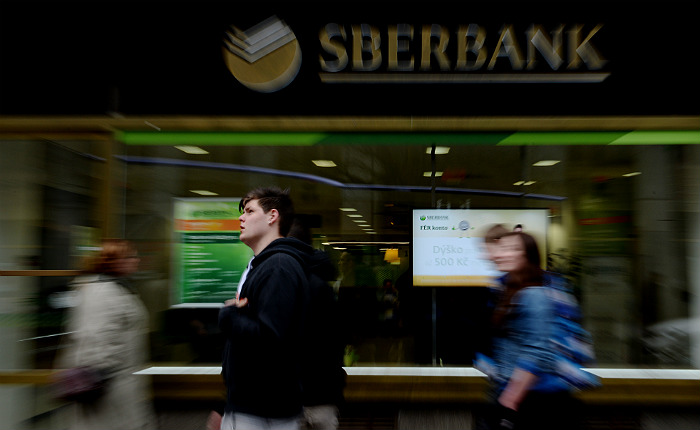 Moscow. January 17. Speaking about the possible timing of the privatisation of Sberbank is too early, as this requires legislative changes, said the Minister of economic development of Russia Alexei Ulyukayev reporters in Beijing, where he took part in the meeting of the Board of governors of the Asian Bank of infrastructure investments.

“This is a premature question. According to Sberbank, as we know, the law now does not allow (by law the share of the Central Bank in Sberbank can not be lower than 50% plus one share)”, – Ulyukayev said about the possible timeline for the privatisation of Sberbank.

“But we will offer (to make the appropriate changes,” he added.

On Wednesday at the Gaidar forum, Ulyukayev said the need to return to the issue of privatization of Sberbank and VTB, including for the purpose of recapitalization of the banks themselves.

The CBR in September 2012 sold a 7.6% stake in Sberbank, by the end of the transaction, its share decreased to control. Further privatisation will deprive the Central Bank control. In VTB the state represented by the Federal property management Agency owns a 60.9% of the ordinary shares (the share was reduced from 75.5% in the spring of 2013 as a result of the SPO). In 2013 the government approved the privatization plan provides for a reduction of the state share in VTB to a control at the end of 2016.

Later, the head of Sberbank German Gref said that while the government does not discuss in detail with Bank privatization, while he the idea is “extremely positive, and as to the idea to privatize the remaining banks and a large part of state property”.