The German politician was thoroughly informed about Russia’s position on key international problems, including settlement of the Syrian crisis and the situation in Ukraine, said the Russian foreign Ministry. 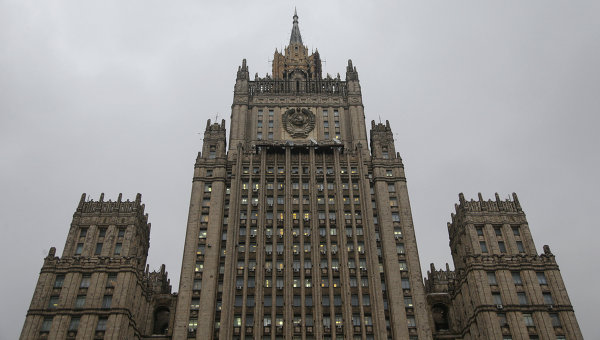 MOSCOW, 19 APR –. First Deputy Minister of foreign Affairs of the Russian Federation Vladimir Titov discussed on Tuesday in Moscow with Deputy Chairman of the CDU/CSU foreign policy, defence and European integration in the Bundestag, Germany’s Franz Josef Jung issues of Russian-German relations and the situation in Syria and Ukraine, said the Russian foreign Ministry.

“The German politician was thoroughly informed about the position of Russia on key issues of Russian-German agenda and key international problems, including the European agenda, the settlement of the Syrian crisis, the fight against international terrorism and the implementation of complex of measures on implementation of the Minsk agreements of February 12, 2015”, — stated in the document.