Yevgenia bavykina will strengthen coordination with Federal authorities and coordinate the work with municipalities, spoke about the new appointment of former Vice-Premier Sergey Aksenov. 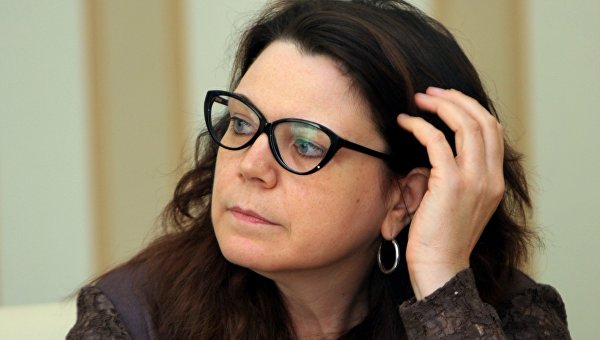 According to him, bavykina — from the category of officers who faithfully performed their duties.

“I want to say her personal thank you for our joint work. She’s not going anywhere, she will be my assistant, will strengthen coordination with Federal authorities and coordinate the work with our municipalities. Eugene G. remains in the government”, — said Aksenov at the meeting of the Crimean Parliament.

The state Council of the Crimea agreed on Tuesday dismissed Vice-Premier of the Crimean government Bavykina, who oversaw the economic bloc. Bavykin held a post of Vice-Premier in June 2014. Question in the agenda of the resignation was made Aksenov. Bavykin has left a post at own will.