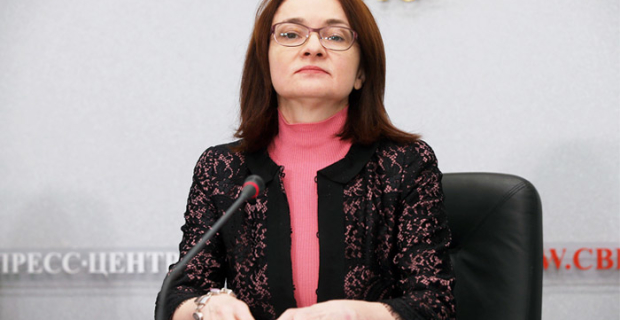 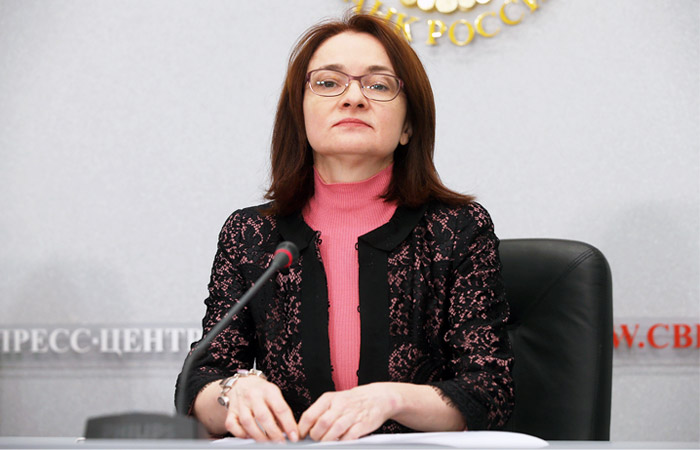 Moscow. January 20. The Bank of Russia sees no risks to financial stability, said the head of the CBR Elvira Nabiullina, Bloomberg. However, she recalled that the Central Bank may resort to currency interventions only in case of existence of such risks.

“We will intervene only if we see risks to financial stability. Such risks are absent”, – said the head of the Central Bank.

She also said that the ruble, in her opinion, is about fundamentally sound levels, noting that oil prices are now very volatile.

“Currently, the market rate adjustment occurs smoothly enough. This contributes to a favorable situation with foreign currency and ruble liquidity. Indicators of financial stability remain normal. The Bank of Russia constantly monitors the situation on financial markets and makes decisions based on the analysis of a complex set of factors”, – said the press service of the Bank of Russia.

The Central Bank stressed that the trend towards depreciation of the ruble amid falling global oil prices is of objective nature. The increased dependence of exchange rate on oil prices is due to the structure of the Russian economy and the commodity nature of its exports. However, the share of hydrocarbons in exports in recent years declined, which was one of the factors reducing the volatility of the ruble compared to the volatility of oil prices, said the press service of the Bank of Russia.

As reported, the dollar on the Moscow stock exchange today rose above 80 rubles, updating the historical maximum, above 88 rubles.