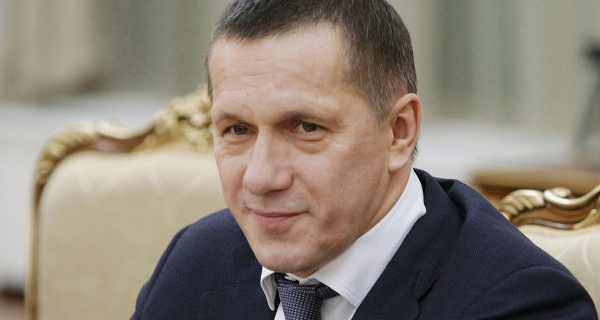 Russian masters will be able to cope with the cut diamonds, the demand for diamond exchange there, said the presidential envoy in the far Eastern Federal district Yuri Trutnev. 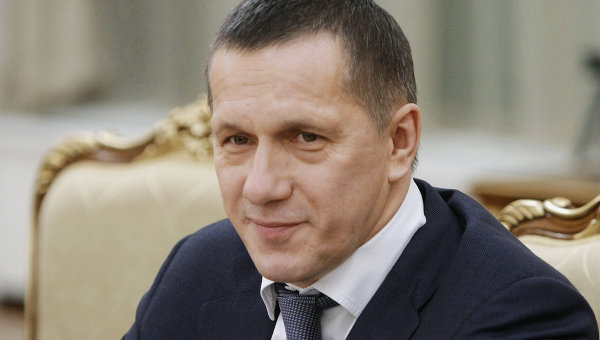 KHABAROVSK, 20 Dec –. Diamond exchange in Vladivostok, talks about the opening of which has been conducted for several years, will open and test later this year, said Vice-Premier, the presidential envoy in the far Eastern Federal district Yuri Trutnev in an interview with the newspaper “Vedomosti”.

“The area we will definitely open it up and will test in 2016. Plans are one thing, but in reality to make sure that it’s doable. With regard to changes in legislation, we will try to analyze what I can do,” said Trutnev.

According to him, the demand for such a platform. China is now the second consumer of diamonds in the world. Japan is a large consumer, and the USA.

“We should try this platform. We now sell rough diamonds, but there are still two degrees of redistribution: the cut and jewelry. And we them just as the stones they sell and even lose the sale. Need to move in the direction of increasing added value. There will be no revolutions. We are not planning that now will post in Vladivostok flag and say: buy diamonds from ALROSA will be only here. There are no such plans, but (should) touch this pad to start conversations with traditional buyers from China and not whether it is convenient to drive to Antwerp and Vladivostok. Such conversations are conducted. The reaction is positive,” he said.

He also believes that the Russian masters will be able to cope with the cut diamonds. The government needs to create incentives for the Russian diamond cutting industry.

He also noted that Russia is now a big problem of regulating the international trade in diamonds and precious metals. “To create exchange we’re better off without a large change in the laws. But if we want to continue faceting and jewelry, you will have to see what are our requirements for transportation, storage of precious metals and stones. The regulation in this part is quite cumbersome,” said Trutnev.