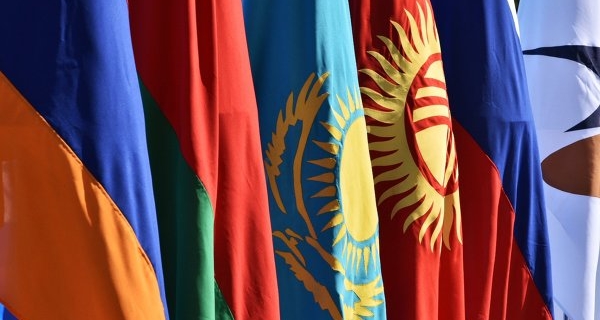 In crisis reason to talk about the failure of the idea of Eurasian integration there is, the circumstances will allow to stimulate the companies of the Federal market, according to experts who took part in the round table in MIA “Russia today”. 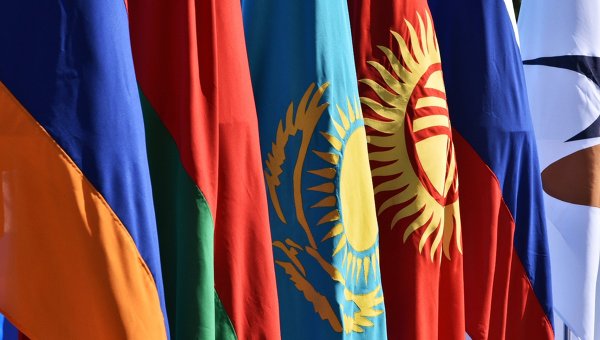 MOSCOW, 21 Jan. The economic difficulties faced by the countries of the Eurasian economic Union, not only underline Russia’s role as the leader of Eurasian integration and its responsibility for the success of integration processes, but also create opportunities for further strengthening of ties between the markets of countries-members of the Union, according to experts who took part in the round table in MIA “Russia today”.

The panelists also noted that during the economic crisis of foundations to talk about failure of the idea of Eurasian integration no. Instead, it is necessary to attach greater importance to the political component of the Eurasian project, which will create additional margin of safety and spur economic growth needed to overcome the crisis.

The head of the Economics Department of the CIS Institute, leading researcher, Institute of Economics, RAS Aza Migranian believes that today we cannot say that the EEU is “not wealthy that in the conditions of crisis it will be to roll back, he does not develop or he faces the collapse,” although such opinions are expressed.

“Actually I must say that there are periods of accelerated forming of legal base, which we passed, and there are periods in which it is necessary in a calm, measured to create enforcement mechanisms for the implementation of integration,” she said.

According to her, signed today the agreements within the Eurasian integration have a framework character. Next should occur sector, industry, the integration of markets, and a work in progress, albeit extremely difficult.

“In fact, one policy in any of the sectors of the economy in the Eurasian space today is very far”, — said Migranyan.

However, the economist believes, the crisis will stimulate output of enterprises in the Union market.

“The crisis will sober up and let the governments and especially the private sector to increase their participation in the markets of allied countries for the reason that these markets through removal of trade barriers, formation of freedom of movement can help private business to survive and grow in times of crisis. This is indeed the case,” she explained.

Therefore, the goal of the EEU is not forcing integration, as suggested by some experts, speaking about monetary Union.

“We can say that today the goal of the EAEC is to remove barriers to trade, to create a single market for services, which is extremely important. It is a single services market will help the economies to minimize the risks that occur today,” said Migranyan.

Deputy Director of the Institute of national economic forecasting of the Russian Academy of Sciences Alexander Shirov, emphasizes the role of Russia in integration processes on the Eurasian space.

“You have to understand that the EEU is more than 80% is Russia. The deteriorating situation in our economy, of course, has a negative impact on integration processes. Low oil prices, high volatility of the exchange rate is a problem. Negative point is that in current conditions Russia can not be a donor, providing financial and economic assistance to such countries as Armenia, Kyrgyzstan, partly Belarus. The possibilities of the Russian economy by the end of this crisis will determine whether we will be able to find the resources to support them,” he said.

In turn, the expert of the International Institute of humanitarian-political studies Volodymyr Brother in his speech stressed that the Eurasian integration is not only the economy but also a political issue. He cited the example of Germany, which, taking refugees, “comes not from the fact that it will help the German economy, and that if she did not accept, it would ruin the EU”.

“We understand that you can’t take political decisions to economic feasibility. If Russia’s integration within the EEU is a principal, principal and is the policy aimed at integration even in crisis conditions. No alternatives here, you cannot come up with. If we learn to use resources to mitigate the negative effects, we can reduce the risks but in any case, it depends on how we oriented primarily political results,” said Brother.

According to him, the need to understand the goals of integration. If they are only to integrate commodity markets of the EEU member countries, it will remain dependent on external factors.

“This creates a risk of integration, because in the current situation, Russia is not an integrator. If Germany at the price of discontent within the country continues to behave as an integrator in the EU, Russia is now ready to be part of the obligations. The crisis should be overcome by the senses. If there are no senses, the overcoming of the crisis, as in 2008, will not lead to a new quality, we just bounce. It (the crisis) will be repeated at certain intervals depending on oil prices,” warned the expert.