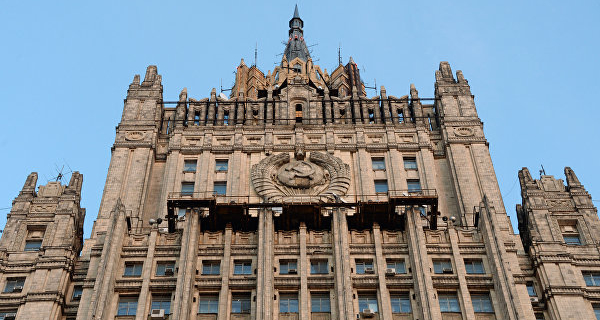 Another round of talks between Russia and Japan will be held in February at the level of Deputy foreign Ministers, said the foreign Minister of Russia Sergey Lavrov. During the meeting the sides discussed topical issues of bilateral relations, he said. 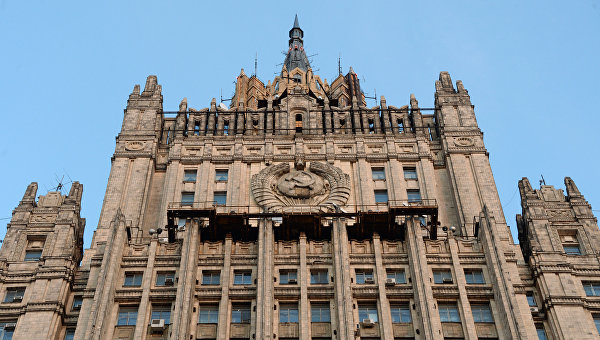 MOSCOW, 26 Jan. The meeting of Deputy foreign Ministers of Russia and Japan will be held in February, said the head of Russian foreign Ministry Sergei Lavrov.

Earlier Japanese mass-media referring to sources reported that Russia and Japan agreed to hold in February this year in Tokyo the negotiations on the level of Deputy foreign Ministers of the two countries.

“We are ready to and will continue to have a dialogue. The next round will take place in February at the level of Deputy foreign Ministers. We will discuss those issues that will deliver the Japanese side, we any questions never go,” said Lavrov during a press conference on Tuesday.

“But the historical aspect and, above all, the outcome of the Second world war — is that part of this dialogue, which cannot be circumvented and cannot be forgotten or put aside. We’re going to stumble, this is our Japanese colleagues know,” the Minister added.

Relations between Russia and Japan for many years overshadows the absence of a peace Treaty between the two countries. Japan claims the Islands of Iturup, Kunashir, Shikotan and Habomai, referring to bilateral Treatise on trade and borders of 1855. Return to the Islands Tokyo made it a condition of signing a peace Treaty with Russia, which at the end of the Second world war was never signed. The position of Moscow consists that southern Kuriles became part of the USSR at the end of the Second world war and the Russian sovereignty over them with appropriate international legal clearance, cannot be questioned.