To obtain a visa a foreign citizen not less than three days before the intended check-in date will need to apply for a specialized online site. 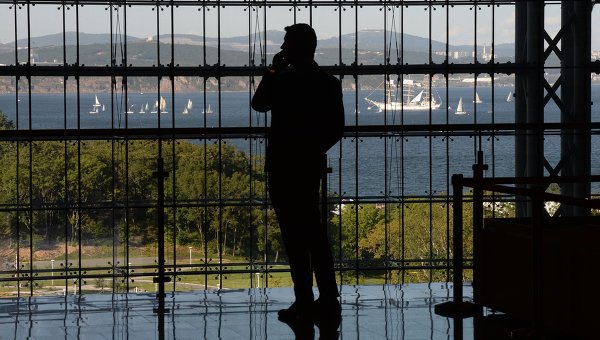 VLADIVOSTOK, 29 Jan. Ministry submitted to the government of Russia the offer on facilitation of visa regime in the Free port of Vladivostok, which regulates the design of an eight-day visas to foreign nationals from 1 July 2016, according to the Ministry.

“The implementation of appropriate measures will be ensured within the framework of interagency coordination on the basis of infrastructure of “World”, as well as during the reconstruction and additional equipment of checkpoints across the state border”, — stated in the message

As the Minister of the Russian Federation for Far East development Alexander Galushka, a simplified visa regime for foreign tourists wishing to visit the far East, will open during 2016. “Our goal is to launch simplified visa regime of entry from 1 July 2016 at the first two checkpoints: at the International airport of Vladivostok Marine passenger terminal of Vladivostok,” — said Galushka.

In accordance with the draft decree of the government of visa will be issued in the form of electronic document. For this purpose, a foreign citizen not less than three days before the intended check-in date will need to apply for a specialized online site. After checking the form we foreigners will get a notification about granting entry visas.

If a positive decision will have electronically send the confirmation of payment of consular fee. When crossing the border, foreigners will need to present a passport or another identity document, a valid insurance policy and a printed notice of the issuance of the visa.