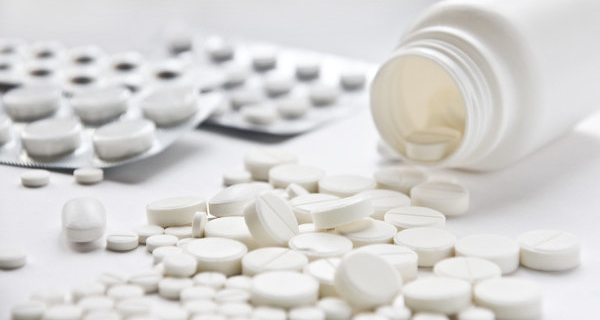 The Ministry will be able in 2016 to inspect for compliance with GMP standards all manufacturers that filed applications for initial registration of their drugs in Russia, according to the Agency. 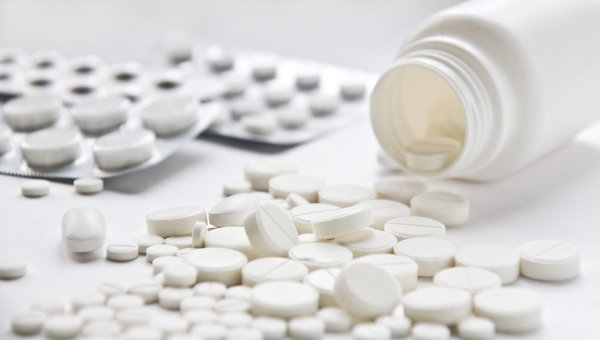 Previously Director of the Association of international pharmaceutical manufacturers (AIPM) Vladimir Shipkov told the newspaper “Kommersant” that a foreign company cannot register new medicines in Russia from January 1, 2016. As reported, the reason is that the Ministry has not yet gave none of the subordinate agencies authority to conduct inspection of overseas drug manufacturers. According to experts cited by the newspaper, if the government will not postpone the requirement of certificates on the Russian market this year will not get any new imported drug.

“Concerns about the timing of these inspections or failure of our authorities, on the basis of the opportunities that exist today, we do not see. That is, we are ready… We will ensure the proper discharge of our mandate from the point of view of confirmation of compliance with our requirements under the registration procedures and passing inspection for compliance with Russian requirements (GMP) during the initial registration of these drugs in Russia,” Tsyb said.

Check for re-registration is not needed until 2017.

Tsyb said that this year will be checked only those of foreign manufacturers of drugs, which for the first time, register their products in Russia. Those who do drugs are already registered, you do not need inspection until 2017. The volume of analyzed applications allows us to say that the Ministry will be able to check all production sites, said Tsyb.

“Today, we inspect only those statements that relate to the initial registration of medicines in Russia. That is, it applies only to those drugs that are earlier in Russia were not registered. From the point of view of re-registration and confirm compliance with the requirements for those drugs that are already traded on the Russian market, such a requirement will come into force only in 2017,” said Tsyb.

According to him, to do the inspection for compliance with GMP will be subordinated to the Ministry of industry and trade of the state institution “State Institute of drugs and good practices”.

“So the amount of applications that was previously analyzed by us in the last three years, and served companies to register new medicines in Russia, now lets talk (about) that those opportunities that currently exist at the Ministry of industry and trade and our subordinated FBU “State Institute of drugs and good practices”, absolutely allow inspections for all companies, which will be submitted this year an application to receive reports on compliance as part of the registration procedures, which apply only to those drugs which are relevant to the initial registration on the territory of the Russian Federation”, — he added.

The production of all Russian pharmaceutical companies must comply with Russian standards of good manufacturing practice (GMP) from 1 January 2014. Last year, adopted a resolution on the arrangements for the inspection of drug manufacturers for compliance with Russian standards of GMP, including foreign. Prior to this, foreign manufacturers were not required Russian certificate of GMP. According to the decree, the Ministry of industry and trade shall issue opinions upon request for three years.