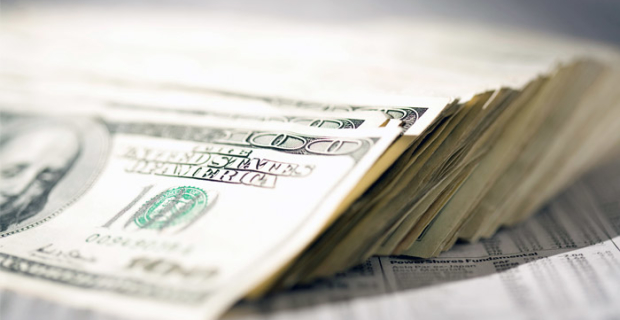 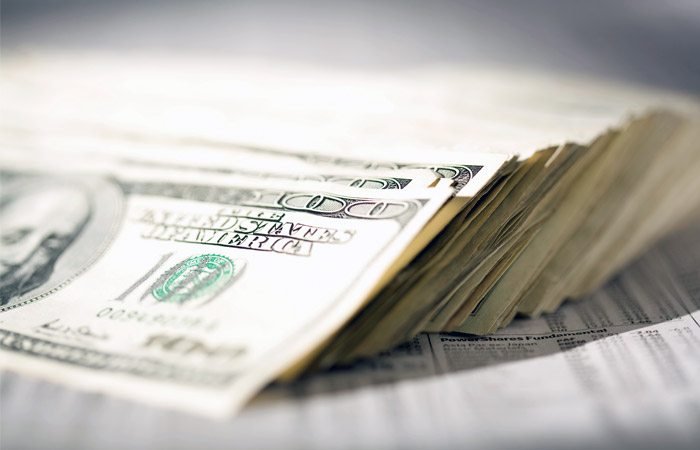 Moscow. On 5 February. The Russian authorities think about the steps needed to sterilize excessive monetary liquidity from the banks.

At the “round table” at the Congress of “United Russia” deputies said the Minister of economic development Alexei Ulyukayev that instead of investing money in the real sector, investors are buying the currency.

“Don’t buy, already stopped buying. Moreover, banks now have an excess of monetary liabilities surplus of currency, and it even becomes difficult to place them. We are considering what special measures might be in order for this excess to be removed,” – replied the Minister.

The problem of excess liquidity in conditions when the demand for loans in the currency drops and the regulator is considering options to discourage foreign currency lending, the market has been actively discussed since last year. “We see 2016 as a year when the banking system will not have problems with currency liquidity certainly would rather the problems with excess liquidity,” – said in December the Director of Treasury of Sberbank Alexey Lakin.

One possible sterilization instruments foreign currency liquidity – currency bonds of the Ministry of Finance on the domestic market, the possibility of which in 2016, according to sources, was actively discussed last fall. The head of Sberbank CIB Oleg Ganeev said in an interview with the Agency that such a tool could be interesting for large exporters and banks, which formed the currency positions amid lack of IPOs from the corporate segment in Western markets due to sanctions pressure.

From the words of the speaker that this idea remains relevant. “Quite a large amount of foreign exchange liabilities of the banks. And now may be considered various measures, including the proposal of the special valutaomregner bonds in order to balance these liabilities of the banks,” he said, without specifying who may be the Issuer of such bonds.

However, the Finance Ministry has currently no plans to place exchange bonds in the Russian Federation. “While we currency bonds on the domestic market do not plan to release”, – told reporters the Minister of Finance Anton Siluanov.

Sources in September last year, said the Finance Ministry may place on the domestic market of bonds denominated in dollars with a maturity of 8-10 years before the second quarter of 2016. The potential of this tool, the interviewees valued at several billion dollars.

VTB excess foreign currency liquidity was partly solved at the expense of carried out in 2015 editions of return of its Eurobonds, said Deputy Chairman of the Bank Herbert Moos earlier this week. “We conducted several reverse foreclosures, and we began setting up the monetary balance. We have already had such a large surplus of currency that we saw last year,” he said. VTB thought to continue buyback this year, but until market conditions are not conducive to this, as part of foreign currency liquidity will be sterilized due to repayment of syndicated loan of $2 billion in April, said Deputy Chairman of VTB.

The CBR late last year announced that it would reduce the share of currency component in the assets and liabilities of the Russian banking sector. Now the regulator is studying the possibility of increasing the risk coefficients for corporate loans in foreign currencies and the change in obligatory reserves on foreign currency deposits of legal entities.