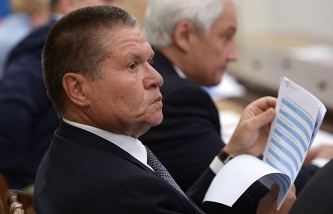 STOCKHOLM, February 15. /Corr. Irina Dergacheva/. Spanish stock of the company, holders of American Depositary receipts for shares of YUKOS in the context of the dispute with Russia appealed the decision of the Appeal court of Svea, which obliged them to reimburse the Russian Federation the court costs and to pay $3 million About it the correspondent of TASS have informed in court.

“We have received an appeal from Spanish companies and sent it to the Supreme court of Sweden”, – said the representative of the court of Appeal Svea.

The Supreme court first must decide whether this appeal is accepted.

Four Spanish investor GBI 9000 SICAV S. A., ALOS 34 S. L., Orgor de Valores SICAV S. A., Quasar de Valors SICAV filed in 2007, after the bankruptcy of YUKOS, a lawsuit against Russia at the Arbitration Institute of the Stockholm chamber of Commerce demanding compensation because, they believed, that their investments have been expropriated. According to the Spanish side, acquired it from the company Deutsche Bank Trust Company Americas receipts for shares of YUKOS could be regarded as possession by the shares.

In turn representatives of the Russian Federation stated that in arbitration there is no jurisdiction for the issue of whether fiscal measures result in expropriation of certain investments.

If the Stockholm arbitration court in 2012, followed by the district court of Stockholm in 2014, sided with the Spanish stock companies, the Svea court of Appeal on 18 January this year ruled in its favor for the Russian side the decision, finding that the Spaniards had no right to compensation. The basis of the verdict of this court has laid down the interpretation of the bilateral agreement of 1990 between Spain and the USSR on the protection of investments taking into account the relevant international instruments. According to the judges, the receipts were purchased from Deutsche Bank Trust Company Americas with headquarters in new York, and the transaction does not entail legal relationship directly between Spanish firms and YUKOS. 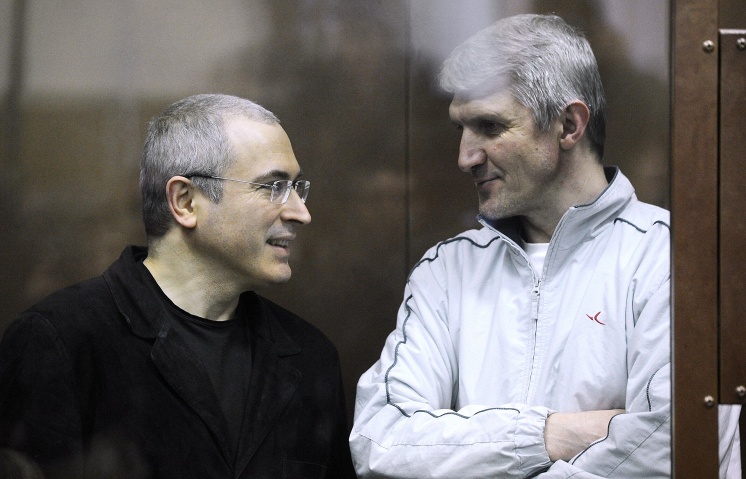