MOSCOW, February 16. Turkey by its actions, prevented the international community, including the United States, to normalize the situation in Syria. About it in interview to TV channel RT, said the official representative of the Russian foreign Ministry Maria Zakharova.

“Already taken a lot of documents. The question is that all countries stated, including publicly, their assessment of what is happening. Because it turns out that Turkey is undermining the efforts that have been made, including the United States, very great efforts to seek consensus in Munich,” said the diplomat.

She emphasized that the significant success of the international community to consolidate around the Syrian problem is immediately undermined by the actions of the Turkish side. “As soon as he had established the Vienna process – they have shot down a Russian bomber. Now, immediately after Munich, when it was adopted an important document, not because it matters but because it prescribes concrete steps to stop the violence, immediately began the roughest approaches on Syrian territory, shelling Syrian territory, violating the sovereignty, independence and international law”, – said Zakharov. 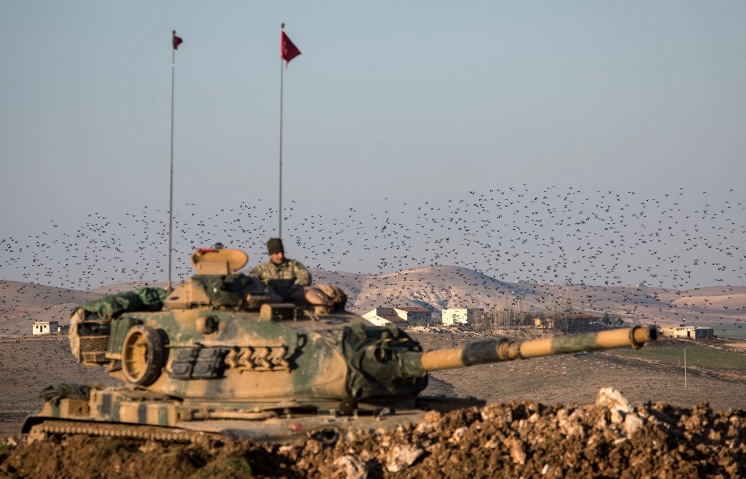