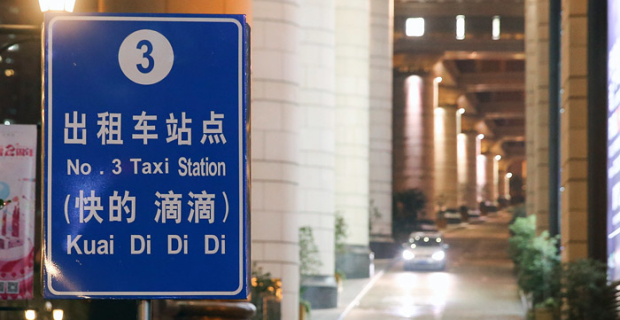 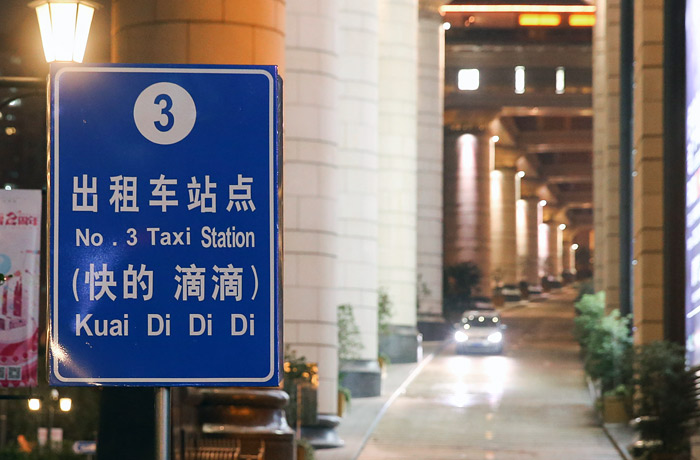 Moscow. February 19. The service of taxi Uber suffers annually a loss of about $1 billion in China due to competition with local company Kuaidi Didi, said CEO and co-founder of Uber Travis Kalanick in an interview with the canadian website Betakit.

“We get the profit in the US, but we lose about $1 billion a year in China. We have an aggressive competitor who does not receive income in any city where he works, but is buying market share. I’m sorry that this is the case,” said he.

The representative Didi called comments Calanica a “blatant lie”, noting that the company has reached a profitable level in half of 400 Chinese cities where it provides its services.

Uber is represented in 50 cities in China and aims to double its presence in the country by the end of the year.

Since its founding in 2009, Uber, the cost of which is estimated at $65 billion, has attracted funding in excess of $10 billion Investment in Didi are in the order of $4 billion.