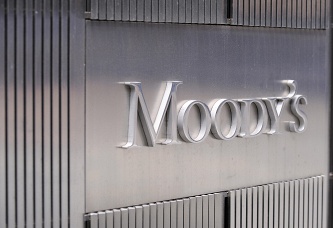 MOSCOW, March 10. International rating Agency Moody’s placed on review for downgrade the ratings of 13 Russian companies and their subsidiaries, according to a press release of the Agency.

It is noted that this action followed Moody’s decision to place on March 4, Russia’s rating is “Ba1” on review for possible downgrade. Moody’s expects to conclude the revision of the rating of the Russian Federation within two months.

Yesterday Moody’s announced that it has decided to discontinue the rating Russia national scale in the light of legislative changes and other potential constraints that affect the assignment of these ratings.