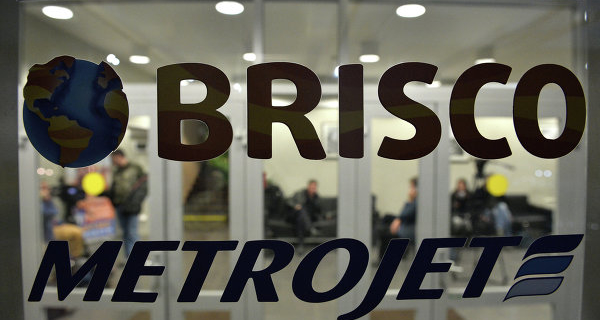 According to the filing of cases, “a statement of the debtor’s bankruptcy” was filed on 15 March. 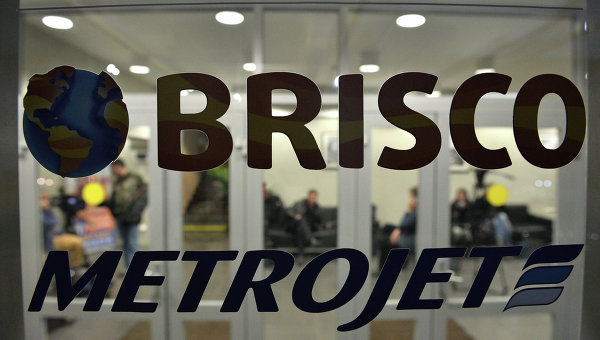 MOSCOW, 15 Mar. The Federal tax service of the Russian Federation asks to recognise as the bankrupt airline “Kogalymavia”, in October last year crashed over Northern Sinai, according to the materials of the court.

According to the filing of cases, “a statement of the debtor’s bankruptcy” was filed on 15 March. The essence of the matter not disclosed.

The largest disaster in the history of Russian and Soviet aviation took place on 31 October 2015: Airbus A321 airline “Kogalymavia”, which was flying from Sharm El Sheikh to St Petersburg, crashed in the Sinai, killing 217 passengers and seven crew members. According to the FSB of the Russian Federation, the accident occurred as a result of the attack. After the disaster A321 flights of Russian aircraft in Egypt, as well as the number of tourists from the Russian Federation in Arab Republic were suspended.