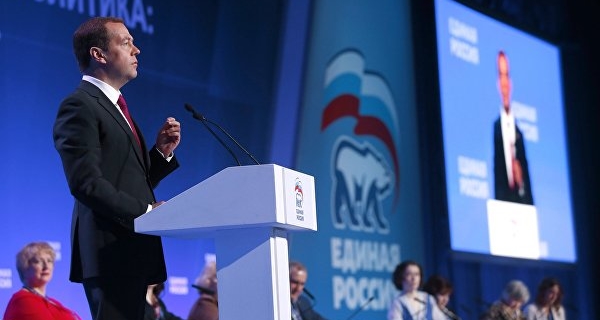 The minimum wage should be increased by more than 20%, to 7.5 thousand rubles, said the head of the Russian government. He added that he would ask of deputies from “United Russia” as soon as possible to prepare and adopt such a bill. 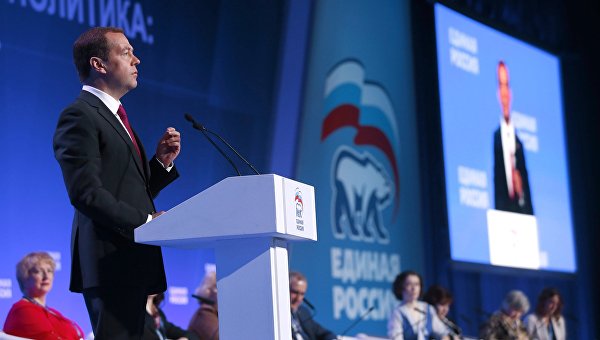 St. PETERSBURG, 25 Mar. The minimum wage in Russia should be increased from 1 July by almost 21% to 7.5 thousand rubles, said Prime Minister Dmitry Medvedev.

He said that he will ask the state Duma deputies from the faction “United Russia” as soon as possible to prepare the corresponding bill and promptly to enact it.

Earlier, Deputy Prime Minister Olga Golodets said that in 2015 the population with incomes below the subsistence minimum rose to its highest in nine years.