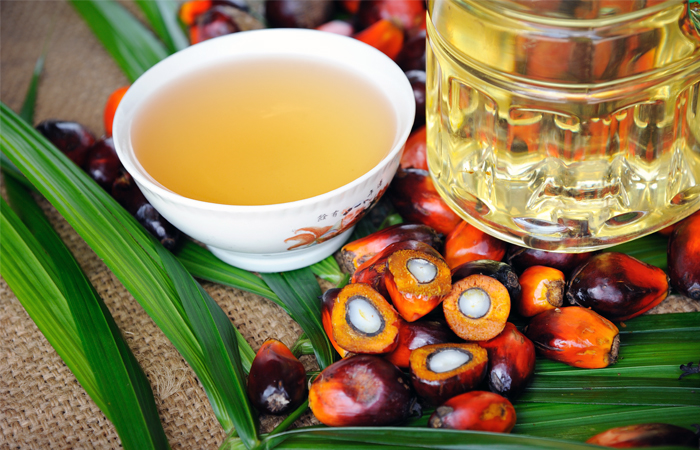 Moscow. April 21. The President of Russia Vladimir Putin instructed the government by the first of June to study the issue of introduction of excise duty on palm oil, as well as to take measures to bring to consumers information about its occurrence in the composition of the products.

“To take measures for the conveying to the consumer information about joining the food production of different plant oils, including oils of tropical origin, having worked the issue of whether the imposition of excise duty on tropical oils of vegetable origin”, – stated in the order.

The corresponding order was given by the President on the results of the “direct line”, a text published on the Kremlin website. Then he said that the introduction of excise tax on palm oil to discuss, but this decision is fraught with the growth of prices for food products. Alternative solution is to oblige manufacturers to publish information about the use of palm oil on product packaging, he said.

In the “straight line” Putin noted that you can enter the excise tax on palm oil. “But then it may lead to higher cost in part production, which arrives on the shelves,” said he, answering the question of workers of the Voronezh dairy enterprise.

However, he said that you can “negotiate with the manufacturers that they voluntarily write on the label what they’re selling, the product that is offered for sale – and for that the government does not impose the excise tax on palm oil”.

According to the President, to write on the product packaging that it contains palm oil, “could and should”. “This issue is solved in the framework of technical regulations. We must make a decision that would oblige the manufacturer to write on the packet in large letters, he said. – But the decision of such matters within the competence of the Commission of the Eurasian economic Union, and here we should coordinate this decision with our partners.”