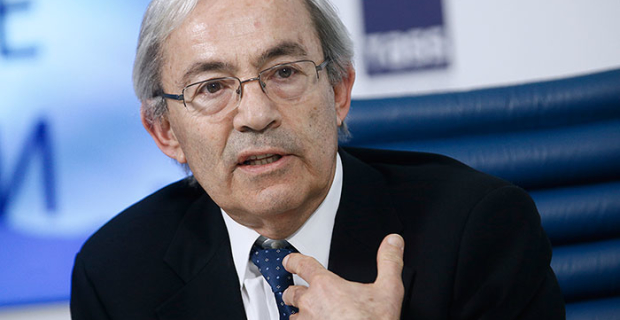 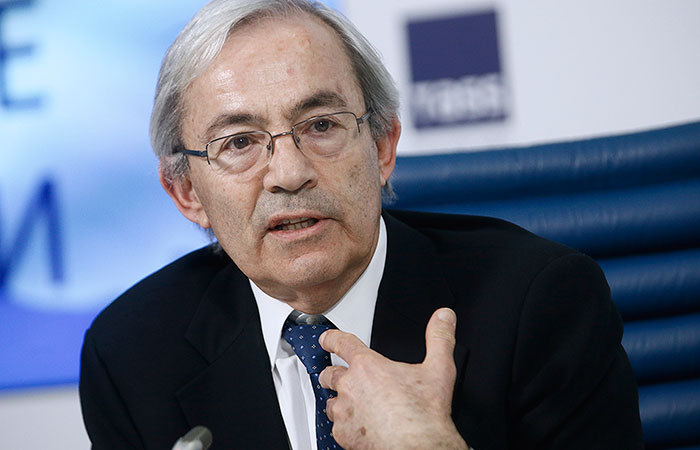 Moscow. April 21. Russia to return to the growth path of GDP should forget about oil and concentrate on increasing competition in the corporate sector, according to Nobel prize winner in Economics, head of laboratory of the study of economic growth, St. Petersburg state University Christopher Pissarides.

Speaking at the conference “Sustainable development: society and Economics” in St. Petersburg, Pissarides stated that all countries-the oil producers are facing economic growth, calling it “a patrimonial damnation” resource-based economy. Among these countries – Venezuela, Saudi Arabia, Nigeria, Russia. “The only exception is Norway, and not fully,” said Pissarides.

However, he stressed that the only way for Russia to return to a trajectory of economic growth – “to forget that the country has oil.” Oil revenues, according to the economist, should be invested in the investment Fund that directs funds to improve the competitiveness of Russian enterprises.

In addition, Pissarides encouraged the authorities to focus on structural reforms that, in his view, “absolutely necessary for the Russian economy”. “We need institutional reform to increase competitiveness of industry,” the economist noted.

Also from his point of view, a key task of the Russian economic authorities to regulate the market of products, to make it more competitive. The authorities must strive to ensure that young people ran as many startups as it does in the US.

At the same time, Pissarides believes that these measures should be accompanied by social reforms for the development of the labour market and increasing the flexibility of companies in the personnel policy.