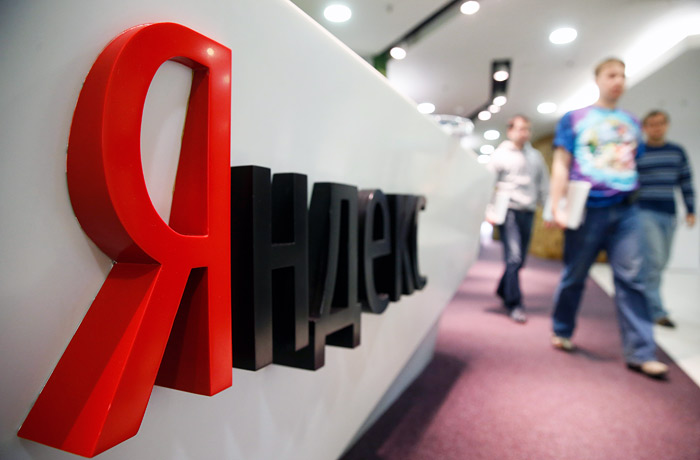 In the structure of revenues of “Yandex” 98% are the revenues from online advertising. The company this quarter, more does not allocate in a separate category of income from media and contextual advertising, as the differences between these formats of Internet advertising are becoming less significant, the report says. For the quarter, total revenue in this segment increased by 31%, to 15.8 billion rubles.

The revenue from services of “Yandex” has increased in 2,3 times, to 641 million rubles. This indicator is associated with income growth of the service “Yandex.Taxi” (2.8% to 445 million rubles), said in a statement.

According to LiveInternet, a share “Yandex” in the Russian market of Internet search in April 2016 was 57.6%, the share of the main competitor of Google at 35.9%.

The number of search queries (search queries) has increased in comparison with the similar indicator for I quarter of 2015 7%. Average CPC (cost per click) in the reporting period increased by 12%.

Indicators of “Yandex” has exceeded the expectations of analysts polled by the “Interfax”. According to their estimates, in the first quarter the company’s revenue should grow by 24.8% to 15.4 billion), adjusted EBITDA – by 31.8% (to 4.7 billion roubles, while adjusted net profit – 17.5% (to 2.6 billion rubles).