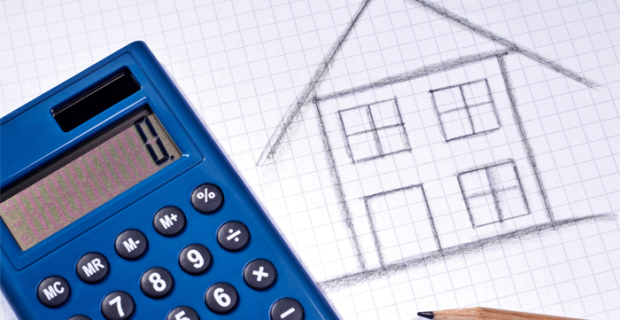 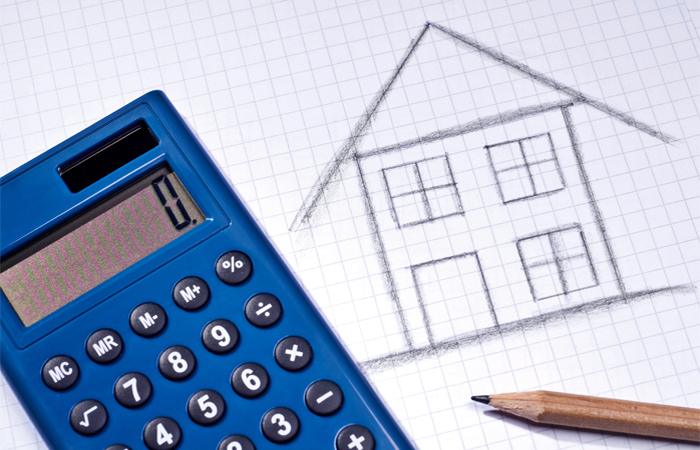 Moscow. May 17. The government of the Russian Federation in the preliminary plan agreed with the Central Bank the possibility of producing highly reliable mortgage-backed securities, said the first Vice-Premier Igor Shuvalov.

“We are now in the preliminary plan agreed with the Central Bank – the Central Bank went to meet – we will try as a pilot project to produce a paper that will be based in many ways risk-free a mortgage”, – said Shuvalov at a meeting of the state Council on housing.

Russian President Vladimir Putin asked about the attitude towards this instrument of the Minister of Finance Anton Siluanov.

“We believe that along with a mortgage you can develop and tools such as mortgage securities. The main thing here is to ensure reliability of this valuable paper, that it was secured by a real square meters”, – said the President, the Finance Minister, adding that “this mechanism, along with the mortgage we are ready to develop”.

Putin noted that “in March 2015 we have an ongoing programme of subsidised lending rates from the Federal budget, which helps to keep it at an acceptable level”. According to him, “with this measure, managed to avoid a collapse in mortgage lending volumes, as it was in 2009, when the volume of mortgage lending fell by 75%”.

“Today’s average rate (for mortgage loans-if) 12% – definitely need to work on the possibility of release (mortgage) of the securities and will rely on this and also other measures about which we spoke today, going to work,” said Putin.

In turn, first Deputy Prime Minister said that this pilot project on release of securities it is planned to implement in the current year.

Shuvalov added that “these funds will be used including the formation of rental housing stock. “We have already selected several projects in the largest cities is housing from Studio apartments with an area of 18 square meters and to maintain a first-class mortgage where families are able to earn and maintain this mechanism,” – said the first Deputy Prime Minister.

He also said that the construction industry of the Russian Federation has all possibilities to increase the volume of housing construction up to 100 million square metres per year.

“The crisis, if I may say so, helped us to make business developers more transparent. Banks have learned how to work with developers and are now working on the project”, – said Shuvalov.