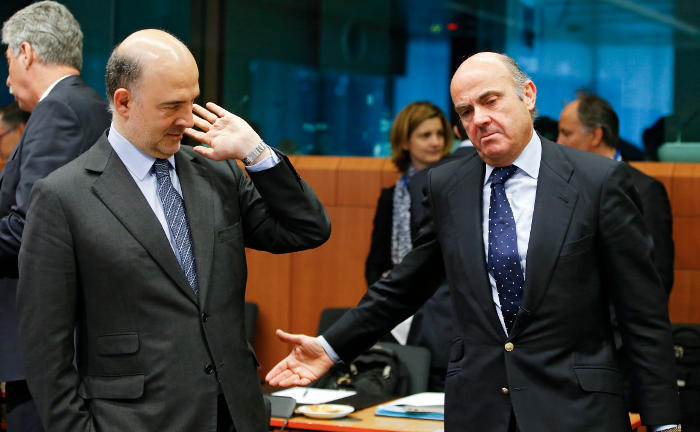 Moscow. May 25. Ministers of the Eurozone countries agreed to allocate 10.3 billion euros of Greece for economic reforms, told the Associated Press.

Head of financial institutions welcomed the latest efforts of Greece’s exit from the debt crisis.

The first payout of 7.5 billion euros will occur in mid-June. Then the Eurozone will draw conclusions in the course of Greek reforms and decide whether to allocate the remaining funds. This will happen not earlier than autumn.

The agreement was reached after 11 hours of negotiations.

European officials, led by President of the European Council Donald Tusk appreciate his decision as a way to preserve economic stability in the European Union.

According to forecasts, Greece’s external debt will exceed 333 billion euros, which is about 180% of GDP.