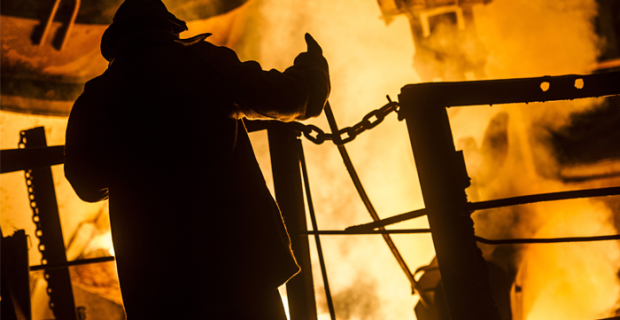 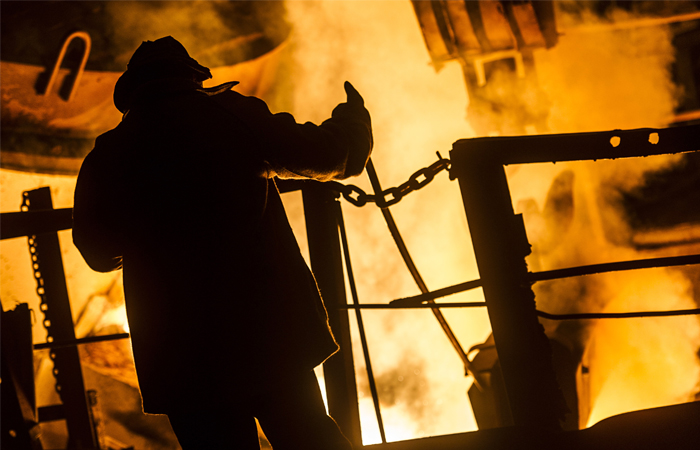 Moscow. May 24. Hearing on the suit of Alfa-Bank for the recovery of Corporation “Uralvagonzavod” (UVZ) and its subsidiary, OOO CHTZ-Uraltrak” and OOO “Technopark “Traktorozavodsky” (TPT) billions of dollars of debt for the six credits may be transferred in closed mode, the correspondent reported, who attended the court hearing on Tuesday.

According to the leading process of the judge Natalia Bulavintseva, the court received the materials constituting a state secret, in particular containing information on the implementation and Uralvagonzavod “CHTZ-Uraltrac” of government contracts. These documents are kindly requested to attach to the case materials, the study of earlier filed a petition to reduce the penalty amount.

Bulavintseva, recalled that in the case of materials with state secrets will be filed, the hearing will be closed, the participants will have to provide the court with authorization to work with such cases.

Due to the need to consider initiation of the received material to the case the court adjourned until the seventh of June.

As previously reported, the lawsuit of Alfa Bank with UVZ and its subsidiaries” company “CHTZ-Uraltrak” and OOO “Technopark “Traktorozavodsky” began after “CHTZ-Uraltrac” is delayed by a loan of Alfa-Bank, the guarantor which are UVZ and TPT. After that, the Bank demanded to return the entire loan of 338 million rubles. In April 2015, the Bank has addressed in court with the claim about collecting debt on several loans, the amount of the claim subject to the delinquency and penalties was $ 6,054 billion and $39.7 million Later Alfa-Bank said the amount of the claim, having demanded to collect with UVZ and its subsidiaries 7,346 billion and $30,203 for 6 million lines of credit.

In addition, the court granted the request of Alfa-Bank to allocate from the core of the claim requirements on the foreclosure of the mortgaged loan property the initial price 975,92 million rubles in a separate proceeding. Currently, it is suspended until the sixth of June for the forensic examination to determine the fair market value of the mortgaged property on the basis of which is determined by the initial sale price. Of the examination requested by the debtors.

It was also reported with reference to the unified Federal register of information on facts of activity of legal persons that may 19, Alfa-Bank has notified its intention to apply to the arbitration court with the statement for recognition of UVZ, OOO CHTZ-Uraltrak” and TPT insolvent (bankrupt).

“Uralvagonzavod” is a diversified machine-building complex, which produces about 100 types of products, in particular, military equipment, road-building machine, all-metal open wagons, specialized wagons and rail cars. The owner of 100% of the shares of the company is property management.