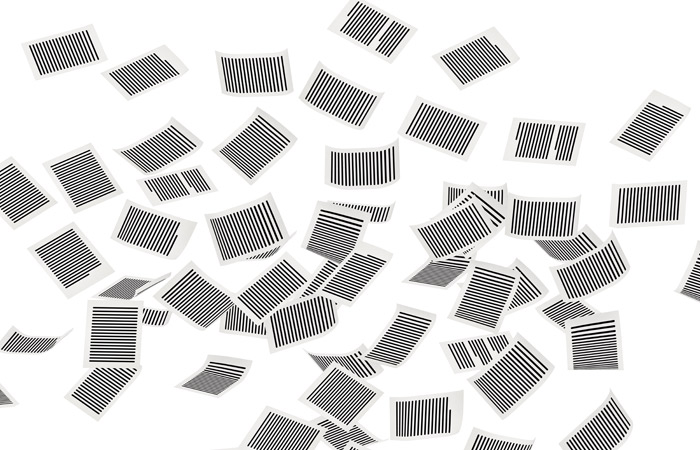 Moscow. May 27. “The telephone right” by the American authorities did not allow American banks to participate in deals with the placement of Russia’s Eurobonds, although they showed interest, said Deputy Minister of Finance of Russia Maxim Oreshkin at the conference “Doing business with Russia. Opportunities and game rules in the Russian market” in Moscow on Friday.

“The telephone right – it destroys the foundations on which is built the American economy. Those who invested in the Russian economy in the last year, has shown very good results,” he said.

“We talked to American banks, we understand how they want to participate in such transactions (buying Eurobonds)”, – said the Deputy Minister.

In the middle of may the Minister of Finance Anton Siluanov also reported the use of us authorities phone right against your financial companies.

Then speaking about the situation around of the RF output to the foreign market in the current year, the Minister reminded that a number of countries imposed sanctions against Russia do not apply to sovereign Eurobonds.

“The sanctions imposed, there are no restrictions to companies, banks to buy sovereign Eurobonds of the Russian Federation. But, nevertheless, already in excess of the sanctions, a number of countries, using the telephone law, said his Finance companies, there are major risks in Russia, there are recommendations not to buy these bonds, not to even participate in the placements of these bonds. A strange situation,” he said.

Russia this week entered the international debt market for the first time since the autumn of 2013, having placed ten-year Eurobonds for $1.75 billion under 4.75% per annum, the sole organizer of the deal is the Russian investment Bank “VTB Capital”. The budget law gives the Treasury the right to borrow on international markets another $1.25 billion this year.

The book of applications for Eurobonds of the Russian Federation amounted to about seven billion dollars, the priority was given to foreign investors, which eventually received more than 70% of the total.

The Ministry of Finance in early February 28 sent banks requests for proposals for the provision of services on placement of bonds on the international capital market, among them were the largest American banks. But it soon became known that the U.S. government warned American banks from participation in the organization of placement of Russian bonds, as it believes that it would violate the sanctions regime against the Russian Federation. The sanctions rules do not directly prohibit banks to support the Russian Federation in the placement of sovereign bonds, however, the American Ministry of Finance considered that assistance in attracting external funding for Russia would be contrary to U.S. foreign policy, and the money obtained from placing of Eurobonds can be used to help companies and banks under sanctions.

The American authorities have put unprecedented pressure on the global system of Euroclear, said Wednesday the Minister of Finance Anton Siluanov, commenting on the placement results. Calculations according to the new issue of Eurobonds of the Russian Federation are only available via national settlement Depository (NSD), Euroclear has not yet made a decision on settling the Russian securities through their services.