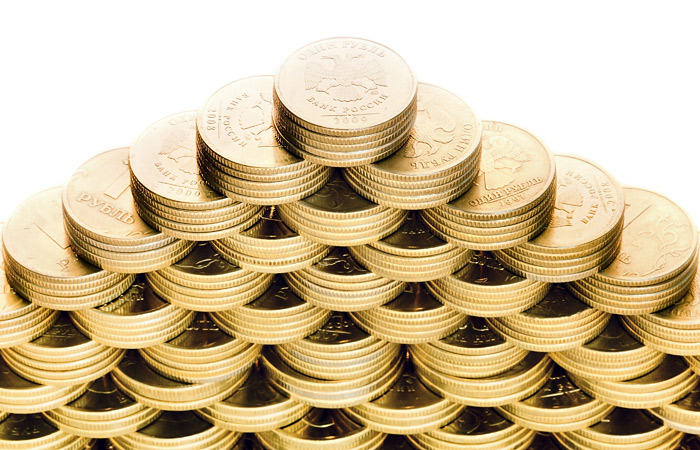 Moscow. July 13. The Bank of Russia believes that the limitation on the number of short-term micro-loans issued by “in one hand”, will be introduced through basic standards of self-regulatory organizations (SRO) for microfinance institutions (MFIs) and credit cooperatives adviser Service for the protection of financial services consumers and minority shareholders of Bank of Russia Alexey Chirkov at the conference “Credit scoring – 2016”.

“We believe that the self-regulatory organization consolidate (basic standards) a number of detailed requirements which will include the solvency assessment. Separately to dwell on the fact that among those requirements, which are supported by self-regulatory organizations – the restrictions on the number of short microloans that are given in one hand, and the number of possible prolongations” he said. This will allow MFIs a more sober assessment of risks associated with the provision of short loans, said the representative of the Central Bank.

“It is important to note that specific limits are directly determined by self-regulating organizations of a certain type, that is, ultimately, market participants, and not someone from the outside,” – said Chirkov. He also noted that we are talking about limiting the number of issued short-term “payday loans, and sector representatives support the introduction of such restrictions. “If we are talking about a longer microloans, this restriction does not make much sense, and the additional requirements in this part do not currently plan to establish”, – said the representative of the Central Bank.