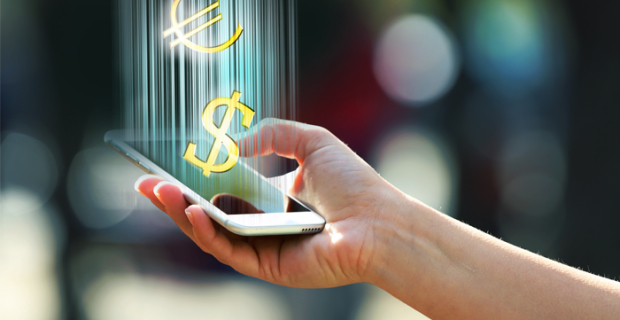 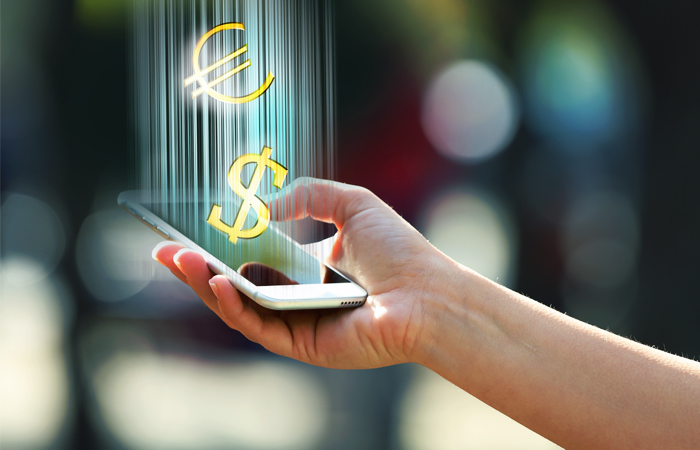 Moscow. September 20. Social network “Vkontakte” launched the service of money transfer between users. As they say in the company message, money can be sent in messages using a Bank card, the card number is not needed, the user decides whether to enroll the transferred funds. The transfer amount is from 100 to 75 thousand rubles.

Transfers are made only in Russian rubles. If the card of the sender or receiver attached to an account in another currency, the corresponding amount in rubles shall be converted into the account currency at the exchange rate of the Bank that issued the card.

The company is not yet ready to assess what economic impact will have a new feature on business “Vkontakte”. “The service is experimental, so it is without forecasts”, – noted in press service. The service works in the dialogues on the website and official mobile applications for Android and Windows Phone. Owners of iPhones sending remittances will become available with the nearest update of the application and receipt of transfers is available now.

“The popularity of banking cards among the users of “Vkontakte” is growing steadily. The share of this payment method accounts for half of the payments. The number of attached pages of Bank cards also continues to grow. In these conditions, “Vkontakte” as a communication platform can help users solve important everyday problem – how to transfer money to each other,” said Director of e-Commerce “Vkontakte” Yuri Ivanov, whose words are given in the press release.

Sending translation will be available with the Mastercard, Maestro and Visa cards of Russian banks, and the receipt is issued in Russia, Mastercard, Maestro and Visa as well as Mastercard and Maestro cards issued in Azerbaijan, Armenia, Belarus, Germany, Georgia, Israel, Italy, Kazakhstan, Latvia, Lithuania, Moldova, Romania, Uzbekistan, France, Czech Republic and Estonia. Fee for sending funds from a Visa card is 1% of the amount transferred, a minimum of 40 rubles. For cardholders of Mastercard and Maestro to the end of the year no Commission is charged.

According to the company, the technical side of the service is then provided by the Bank VTB 24, the company “Multicarta”, and processing Mail.Ru Group (100% owner of “Vkontakte”). The operation of cancellation of the card the sender is 3-D Secure technology, the company said.