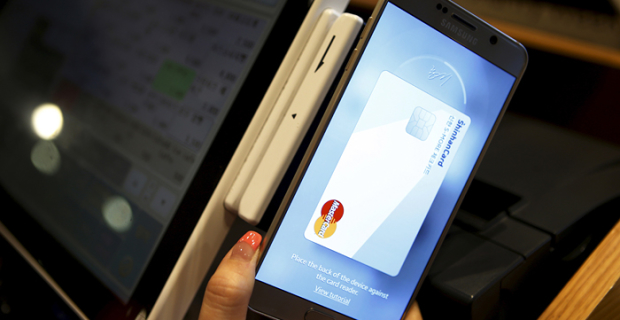 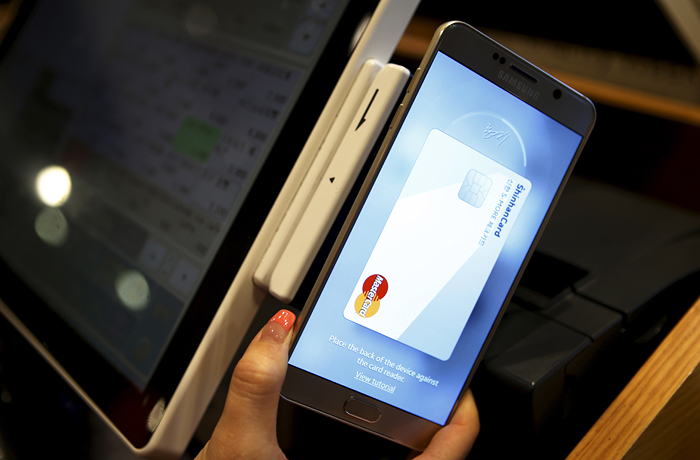 Moscow. September 30. Sberbank of Russia is considering the possibility of working with Apple Pay and Samsung Pay, said the head of Sberbank German Gref to journalists at the International investment forum in Sochi.

“Yes, considering, but I can’t comment on that,” said Gref.

Payment service Samsung Pay started to work in Russia on 29 September 2016, initially joined VTB 24, Alfa-Bank, Raiffeisenbank, Bank “Russian standard”, MTS Bank and the company “Yandex” (Yandex money). One of the partners of the project – VTB 24 believes that the popularity of the new service among the Bank’s clients will grow and in 2017, the turnover of Samsung Pay will exceed 1 billion rubles.

According to “Vedomosti”, the payment system Pay Apple will work in Russia next week – in early October. As the newspaper reported on Friday, employees of banks and retailers for several weeks to test the service. According to the newspaper, among those who managed to use the app, Binbank, Alfa Bank, Sberbank, Russian standard”, retailers “Dixie” and “Victoria” and “M. Video”.