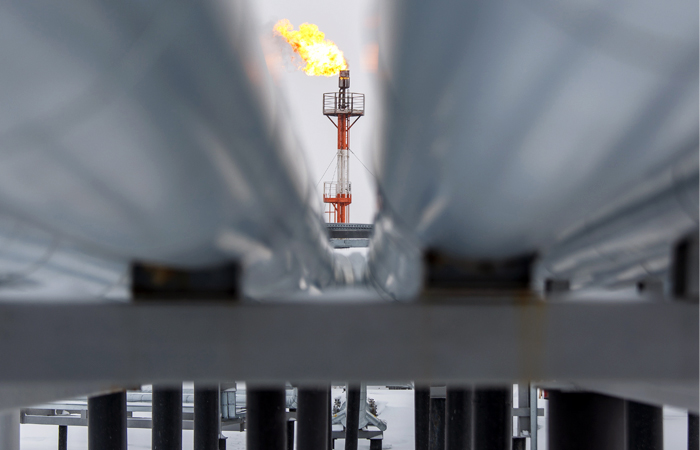 “Are we going to do (privatize the shares of state-owned companies), including this year, including on some of those big, large blocks of shares. For example, such as “Rosneft” and “Bashneft”, – said Medvedev at the meeting with Russian business circles within the framework of international investment forum “Sochi-2016”.

Earlier on Friday, Russian Finance Minister Anton Siluanov said that the Ministry of Finance of the Russian Federation amendments to the Federal 2016 budget takes into account the privatization of packages of “Bashneft” and “Rosneft”.