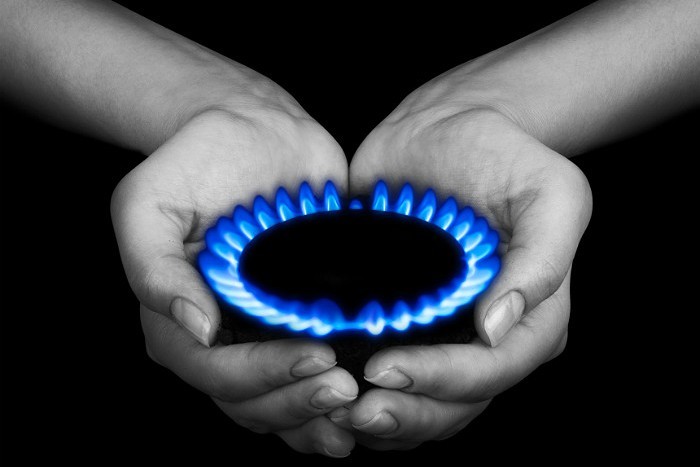 Moscow. 1 Oct. Negotiations on gas price with Belarus will be held in the beginning of the week, told reporters Deputy Prime Minister Arkady Dvorkovich.

He said that about the discount. “The search for acceptable solutions. Discount is not speech,” he said.

As previously reported, the Belarusian side declares that it is entitled to pay for Russian gas on the basis of the principle of equal profitability with the export price to Europe (on the background of the collapse in gas prices in the EU).

As explained by Russian officials, in response to the defaults of Minsk for Russian gas, Russia has reduced oil supplies to the neighboring country. So in the first and second quarter, Russia supplied to Belarus of 5.5 million tons of oil and 5.3 million tonnes respectively. However, in the third quarter it was decided to reduce the supply from 5.3 million tons to 3.5 million tons.

“Our Belarusian partners we are underpaid for gas, we lose money, including the budget, as Gazprom is a major taxpayer, and, of course, forced to look for payment options”, – said Alexander Novak.

12 Sep Belarus said about the three pricing options for natural gas for the Republic.

As said in Minsk, the most beneficial for Belarus would be equal in prices, which, including inherent in previously signed agreements.