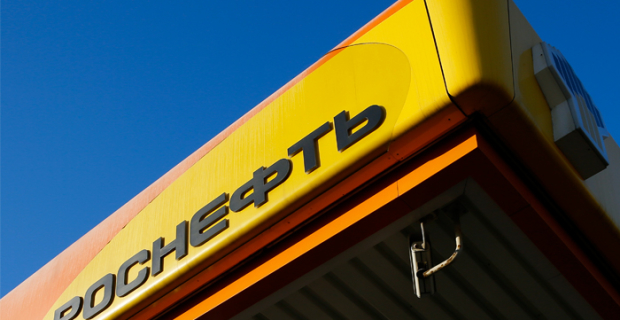 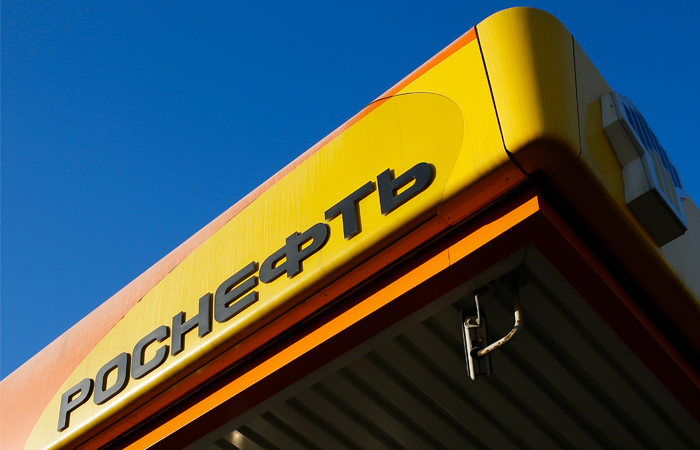 Moscow. September 30. The Russian government does not intend to restrict the participation of “Rosneft” in the privatization deal of the state stake in Bashneft, said the first Vice-Premier Igor Shuvalov.

“Rosneft” will not be limited to participate in the auction,” – said Shuvalov to journalists on the sidelines of the International investment forum “Sochi-2016”.

As it became known today, the state-owned shares “Bashneft” and “Rosneft” will be privatized this year. This was stated by Prime Minister Dmitry Medvedev during the economic forum in Sochi. According to first Deputy Prime Minister Igor Shuvalov, the government expects to gain from both transactions of over a trillion rubles.

A month ago, the Agency Bloomberg with reference to its sources reported that the head of “Rosneft” Igor Sechin asked the government to give an opportunity to a controlled company to acquire control in Bashneft for $5 billion with a premium to the market. Then sold 19.5% of Rosneft, the state in the amount will help $16 billion, thereby covering half of the budget deficit in 2016, gave the Agency’s arguments Sechin.

However, earlier the Minister of economic development Alexei Ulyukayev called inappropriate Rosneft participation in the privatization of the state stake in Bashneft.

“I believe that “Rosneft” is actually a public company, formally, of course, it belongs to the “Rosneftegaz” and not by the government, but in fact it is a state company. So her part in the privatization is inexpedient,” – said the Minister.