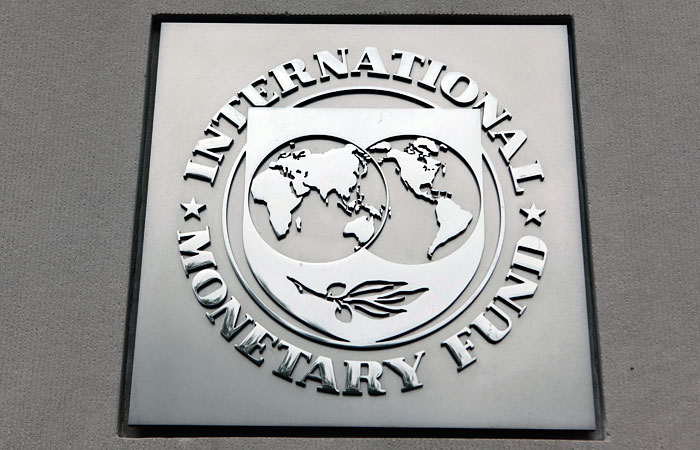 Moscow. 3 Oct. The international monetary Fund in the framework of assessing the sustainability of the debt involves restructuring of Eurobonds for $3 billion owned by Russia. According to the report of the IMF mission, announced on his web site, the restructuring agreement will be achieved. No cancellation of the principal amount, repayment schedule and interest rate will meet the debt targets of the program.

The report also notes that the parties continue negotiations on debt restructuring. While they have not had success and should continue in the near future.

In October 2015, after which lasted about six months of negotiations, the holders 13 of the 14 issues of Eurobonds of Ukraine amounting to $14.36 billion and 600 million euros have supported their restructuring. It assumes the exchange of 80% of the amount of new Eurobonds with prolongation of the maturity four years and 20% for the state derivative, payments in the years 2021-2040 will depend on the GDP growth of the country.

Consent was not obtained only on Eurobonds for $3 billion with maturity on 20 December 2015, Russia purchased with funds from the national welfare Fund at the end of 2013. Russia refused to discuss the restructuring on the General terms, insisting on a sovereign, rather than commercial, nature of the debt.

The IMF has recognized the sovereign nature of the debt, but retained the ability to continue financing of Ukraine, despite the default on this debt.

In December 2015, the Ukrainian government imposed a moratorium on debt payments on these Eurobonds. In the end, 17 Feb 2016 Trustee – The Law Debenture Trust Corporation PLC, acting on the orders of the Russian Federation – filed in the English High court claim for recovery of debt from Ukraine. The plaintiff’s interests in court are represented by international law firm Norton Rose Fulbright.

Consideration of the claim of Russia to Ukraine will begin in the High court in London on 17 January 2017. At the end of September 2016, the Finance Ministers of Russia and Ukraine expressed their willingness to meet after the autumn session of the IMF and world Bank may in Germany.