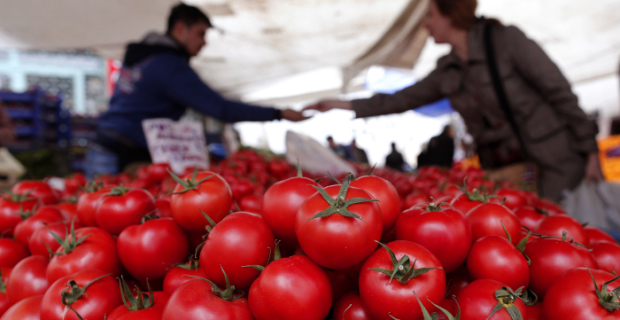 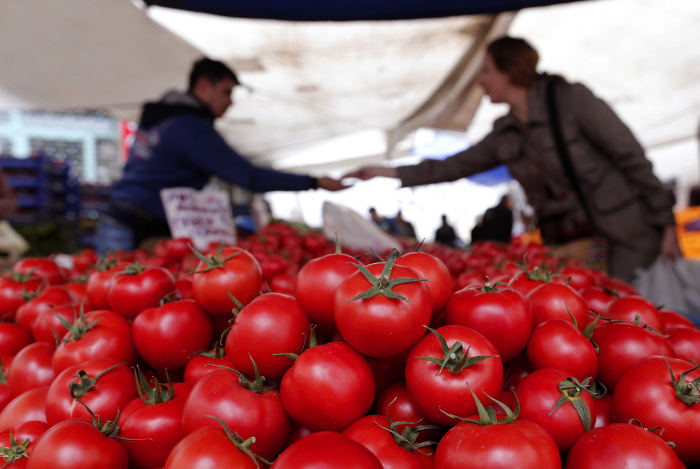 Moscow. 6 Oct. The Rosselkhoznadzor and the Ministry of food, agriculture and livestock of Turkey will host the 6th October negotiations in Moscow, according to the Russian Supervisory authority.

“At the initiative of the Turkish side on 6 October 2016 will be held negotiations between the representatives of the Rosselkhoznadzor and the Ministry of food, agriculture and livestock of Turkish Republic to discuss the Turkish party taken measures to ensure phytosanitary safety of quarantineable products exported into the Russian Federation”, – said in a statement posted on the Agency’s website.

At the end of September, Rosselkhoznadzor said that the return of Turkish fruit and vegetables to the Russian market depends on how quickly Turkey will restore the control system for supplies.

“Much now depends on the Turkish side. They must renew the system of control, which was previously,” said September 30, Rosselkhoznadzor spokesman Alexei Alekseenko on the sidelines of the economic forum “Sochi-2016”.

According to him, Turkey “was a very effective system, they are checked for the presence of quarantine organisms, and the residual quantity of pesticides and agrochemicals”. “In principle, they can system to recover fast enough,” he said.

“I think that this (resumption of trading) – a matter of time, they are interested in the supply, so we are ready to work with us, to sign documents, which will regulate the supply,” said Alekseenko.

As stated earlier, the representative of the Rosselkhoznadzor, Vladimir Popovich, head of the delegation service, which in August was inspecting Turkish suppliers, the main claims associated primarily with the lack of proper control over the quantities of fruits and vegetables that come from small farmers. In this connection it is necessary to amend the procedure for the formation of consignments.

In addition, Russian experts have identified the failure of a number of obligations that are set out in joint protocols to ensure security of supply.

By government decree, from January 1, 2016 ban on the import of Turkey with tomato, onion, cauliflower and broccoli, cucumbers and gherkins, citrus fruits and other vegetables and fruits and also strawberries. This decision was made after November 2015, near the Turkish-Syrian border, Turkish fighter shot down a Russian su-24 bomber. The Rosselkhoznadzor from March 17 of this year banned the supply of pepper and pomegranate, from 25 April – aubergines, from may 16 – lettuce and iceberg salad, from may 19 – zucchini and pumpkins. These decisions were taken in connection with the continuing admission of Turkey products infected with quarantine for Russia organisms.

After the official apology of the Turkish side began the normalization of relations between the two countries.

As stated earlier the Minister of economic development Alexei Ulyukayev, the restrictive measures against the Turkish farmers can be canceled before the end of the year, but you must ensure the quality of goods.