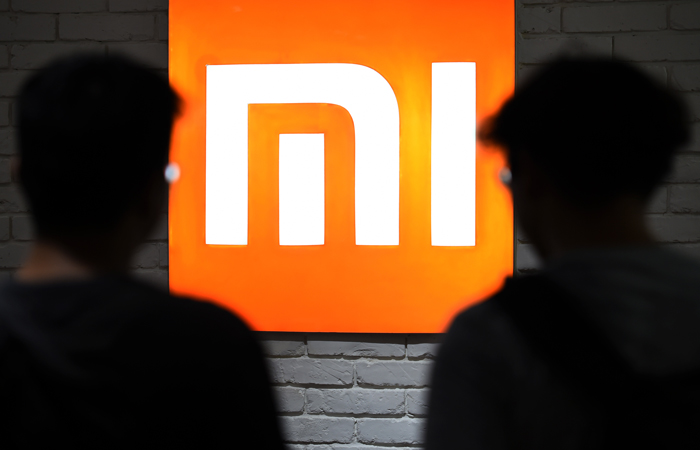 Moscow. 6 Oct. The company “Smart orange”, a division of the distributor RDC Group, opens mono-brand store of Xiaomi, the newspaper “Vedomosti with reference to the representative of the “Smart orange”.

According to him, the planned opening and other salons Xiaomi. How many stores and in what time frame will be opened, the representative of “Smart orange” is not clarified. The size of the investment in the project is not specified. According to the source, the store will be sold as smartphones and other gadgets manufacturer.

As noted, by the summer of 2018, “Smart orange” plans to open approximately 20 stores Xiaomi. Flagship boutique will be located in Moscow, and the smaller shops in the regions, he said. The budget of the project, he estimates a little more than $2 million Opening mono-brand store costs at least 3 million rubles., says an employee of one of the retailers.

In the fall of 2014, the Xiaomi Mi4 smartphone in Russia started trading Chinese online store JD.com. In June 2016, Xiaomi smartphones appeared in retail “Coherent” and “Euroset”. In August, Xiaomi’s share in the Russian market of phones has increased by 0.4% in units and 0.8% in the money, considered the representative of MTS Dmitry Solodovnikov. According to Telecom Daily, in the first half of 2016, were sold in Russia 11.3 million

For Xiaomi achieved position – a great result due to it is access to a large retail chain, says the employee of one of the retailers.

Created in 2010, the company Xiaomi in 2015 took 5th place for shipments of smartphones in the global market, according to the Gartner report. She has put on the market to 65.6 million smartphones and took 4.6% of this market. 5-e a place from Xiaomi and at the end of II quarter 2016 the company has supplied the world market with just over 15.5 million (4.5 percent). Leading with 22.3% of market Samsung – it shipped in the second quarter to 76.7 million more vehicles.

The implementation of smartphones in flash sales in China is not working as good as before, says the President of “Euroset” Alexander Malis. And in Russia, for lesser-known brands don’t work at all – the market is arranged so that the buyer wants to live to appreciate what he offered, he said. Therefore, new brands of smartphones the need to build relations with the Russian retail, says Malis. Mono-brand store is intended primarily to serve as a showcase of the producer: it presents its flagship, extended range, he explains. Experience shows that sales in the original multi-brand stores than in multi-brand, but many mono-brand outlets will not be built, said Malis.

Stores manufacturers in most cases are showrooms, which offer the whole range of the company available in Russia, also says the representative of “Coherent” Sergey Tikhonov. The buyer comes to the company store, examining the gadget, and then often buy it in large retail networks, as retailers offer more additional services and capabilities, he said. In monobrand salons of a certain manufacturer go to the brand loyal customers, who receive the opportunity to purchase the widest range of gadgets in Russia, and accessories, said Tikhonov.

Mono-brand store is intended to strengthen the position of the brand and, of course, contributes to its promotion, said General Director of Inventive Retail Group (in it, in particular, is a network of single-brand flagship stores, Samsung and Apple sells electronics salons re:Store) Tikhon Smykov. So in a mono-brand store sales were higher, it is necessary that the brand was strong: Xiaomi in Russia today is not, he says. In the case of Xiaomi General stores is an expensive investment for a presence on the Russian market, which can pay off only in the very long term, concludes Smykov.