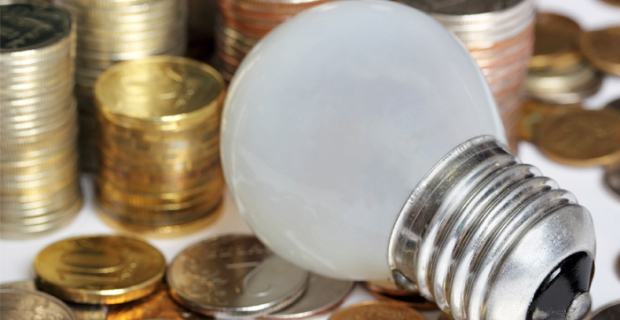 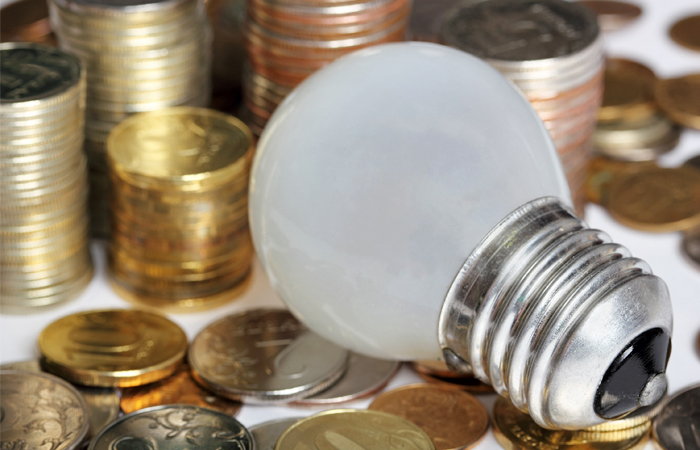 “The electricity offer of 3% for networks and 4% for the population in 2017”, – he said. The Minister explained that the proposals were developed based on the new forecast for inflation in 2017 at 4%.

He also said that the Ministry has proposed to index gas tariffs for the population and for industry in 2017 to a level not higher than 3%. Tariffs on gas transportation, he said, also recommended to be indexed by 3% in 2017.

“For gas it will be 3% for the industry, and the public. And indexation of tariffs for gas transportation is also offered at 3%,” – said Ulyukayev on proposals for the indexation of gas tariffs. According to him, such proposals are contained in the forecast of socio-economic development for 2017-2019, which the government plans to consider at the meeting on 13 October.