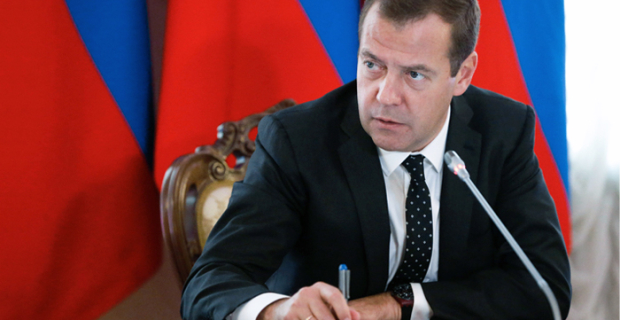 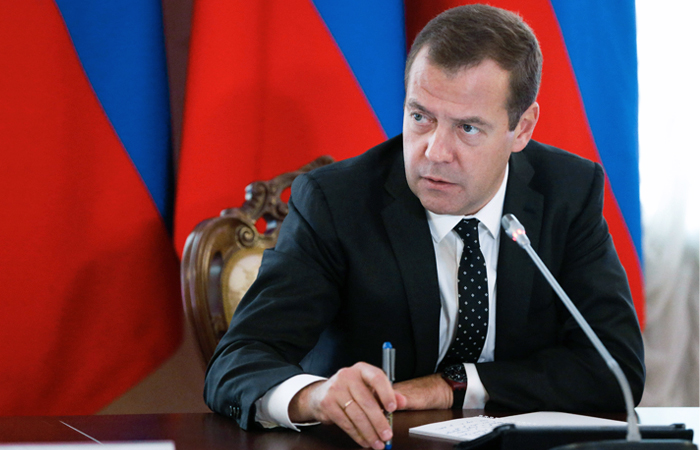 Moscow. 13 Oct. Prime Minister Dmitry Medvedev signed a decree on the termination of the intergovernmental agreement with Ukraine on cooperation in the exploitation of main oil pipelines, according to the website of the Russian government.

“In accordance with article 37 of the Federal law “On international treaties of the Russian Federation” to accept the proposal of the Russian foreign Ministry and the Ministry of energy of Russia on the termination of the Agreement between the government of the Russian Federation and the government of Ukraine on cooperation in the operation of the main pipeline, signed in Moscow on 26 July 1995 the Ministry of foreign Affairs of Russia to notify the Ukrainian Side about the decision”, – stated in the document.

Agreement it was established that the oil product pipelines Samara – the Western direction and Grozny – Armavir – Labour, passing on the territory of Ukraine, operated by the subsidiaries of Transnefteproduct (100% ordinary shares of JSC “AK “Transnefteproduct”” contributed to the authorized capital of PJSC “Transneft”).

The agreement was regulated some aspects of the operation of these trunk pipelines. In February 2016, the sections passing through the territory of Ukraine, were sold to PJSC “Transneft” the Swiss company with International Trading Partners AG. The transaction was approved by the FAS of Russia on 16 October 2015 and the Antimonopoly Committee of Ukraine of 22 December 2015.

“In this regard, the participation of the Russian side in the agreement is inappropriate”, – stated in the order.